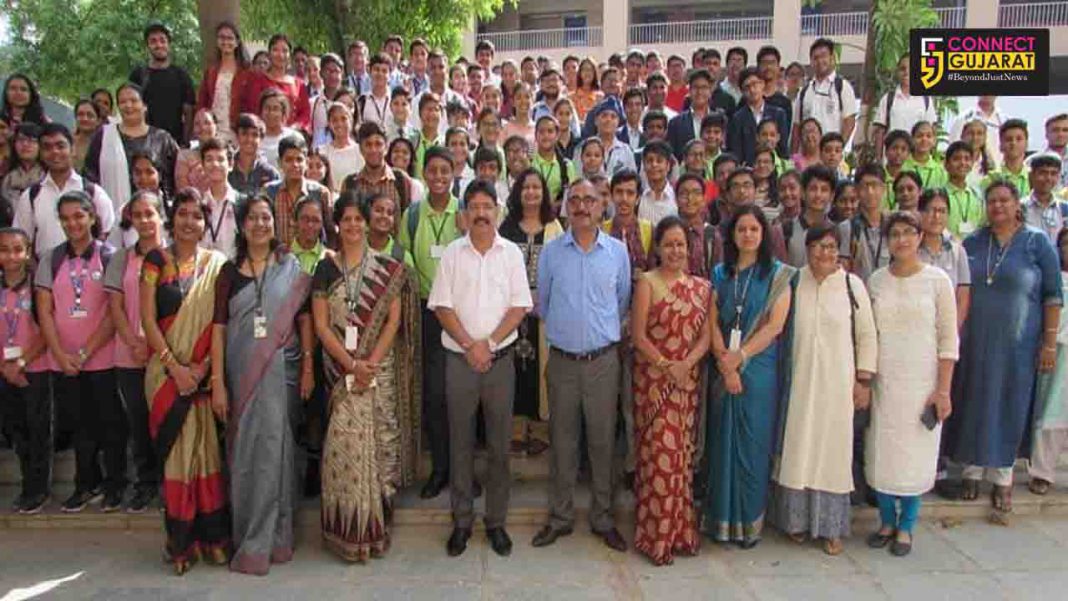 The ARC foundation conducted the Ahmedabad regional selections for a chance to represent team India at the world schools debating championship. The selections were held on the 24th and 25th August in DPS Bopal. 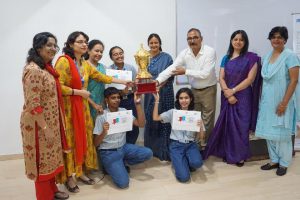 The tournament saw over 100 students representing 26 institutions with teachers participating as judges. Working professionals who were international level debaters flew down from across the country to conduct workshops on debating and judging for students and teachers alike, at the beginning of the tournament. This was followed by 5 rounds of debating which saw students battle it out through their arguments to clinch their spot in the quarter finals. The topics were wide and diverse ranging from genderless awards and feminism to vigilante justice and ethics of war.

After 5 rounds of intense debating, 5 teams made the quarter finals. The winners proceeded to the finals inching their way to lift the Devendra Kumar Sharma trophy for excellence in debating. In what was a closely contested final, students from Zebar School for Children, Ahmedabad edged it over the students from Essar International School, Surat on a 6-1 split.

The tournament was very well received by students and teachers alike, who went back with an enriching experience and a resolve to progress parliamentary debating at school level by setting up their own societies at school.