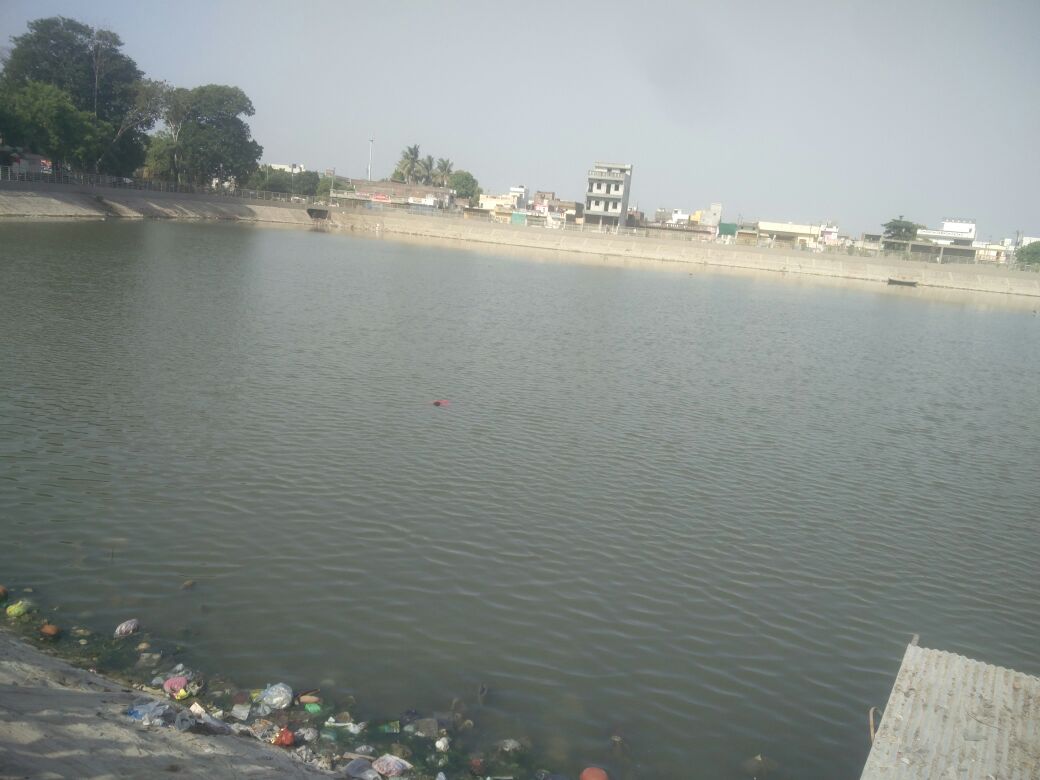 A youth jumped into Kamlanagar lake and committed suicide in Vadodara for unknown reasons on Monday. The boy lost his parents in last three years time and works in ABB company. His uncle identified the body and tried to find out the reason behind the extreme step.

As per the details Ankit Pandya 35 residing in Ambika Avenue at Waghodia road reached the Kamlanagar lake on Monday morning and jumped inside. As people saw him they rushed to the spot and some of them even jumped inside to save him. In the meanwhile Fire brigade reached the spot and rescued the boy in unconscious state and send immediately to the hospital where the doctors declared him dead. 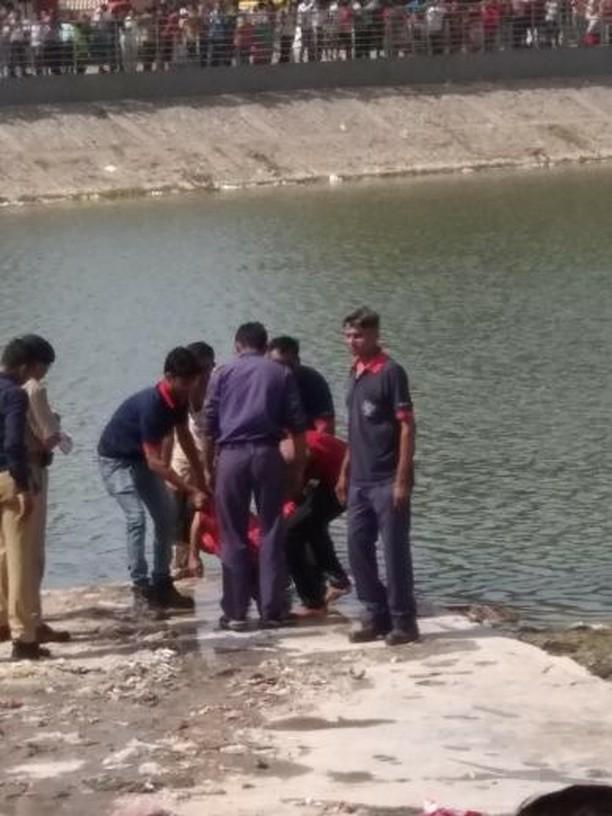 Meanwhile police informed his uncle Subhashchandra Pandya and he rushed to the hospital and identified the body as of Ankit Pandya. He further said that Ankit is the only child of his parents and lives alone and works in ABB company after lost his parents in last three years time. He lost his mother three years ago and last year his father died.

His uncle further said reason for his extreme step is still unknown but he was broken with the step as Ankit is a good person and efforts are on for his marriage. Police registered the case and further investigating.