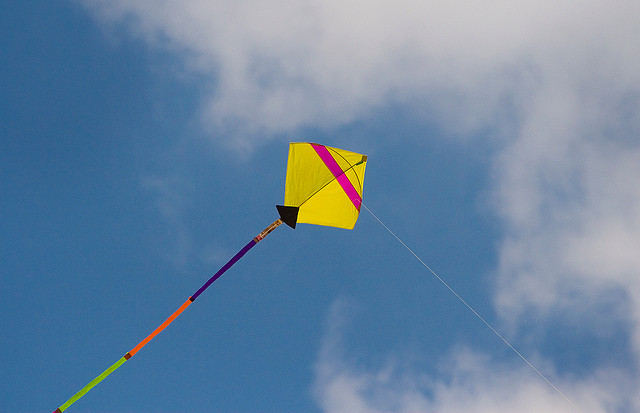 A woman in Vadodara received around 250 stitches on her mouth after hit by the kite string. She went out to fetch vegetables but the deadly thread tangled around her face and pierced the mouth.

As per details the woman Dimple Darji went out to fetch vegetables in Kishanwadi area and got injured on face due to the deadly kite string. She received grevious injuries on face and immediately rushed to the nearby medical facility where she received around 250 stitches around her mouth.

Earlier a Zomato delivery boy was injured in the Warasiya ring road area after the kite string pierced his neck while he was on way to deliver food. A two wheeler rider received injuries on his forehead on Jetalpur bridge in the first incident of this year in Vadodara.

Vadodara city police runs a strict checking campaign to crack on the businessmen selling Chinese threads and balloons and arrested many of them. However to earn some easy profit they illegally entered such items in the city and selling to the people. The kite enthusiasts are also not thinking about the consequences and put the commuters life in danger by turning the thread into deadly one.