Why are certain universities denied the autonomy status? 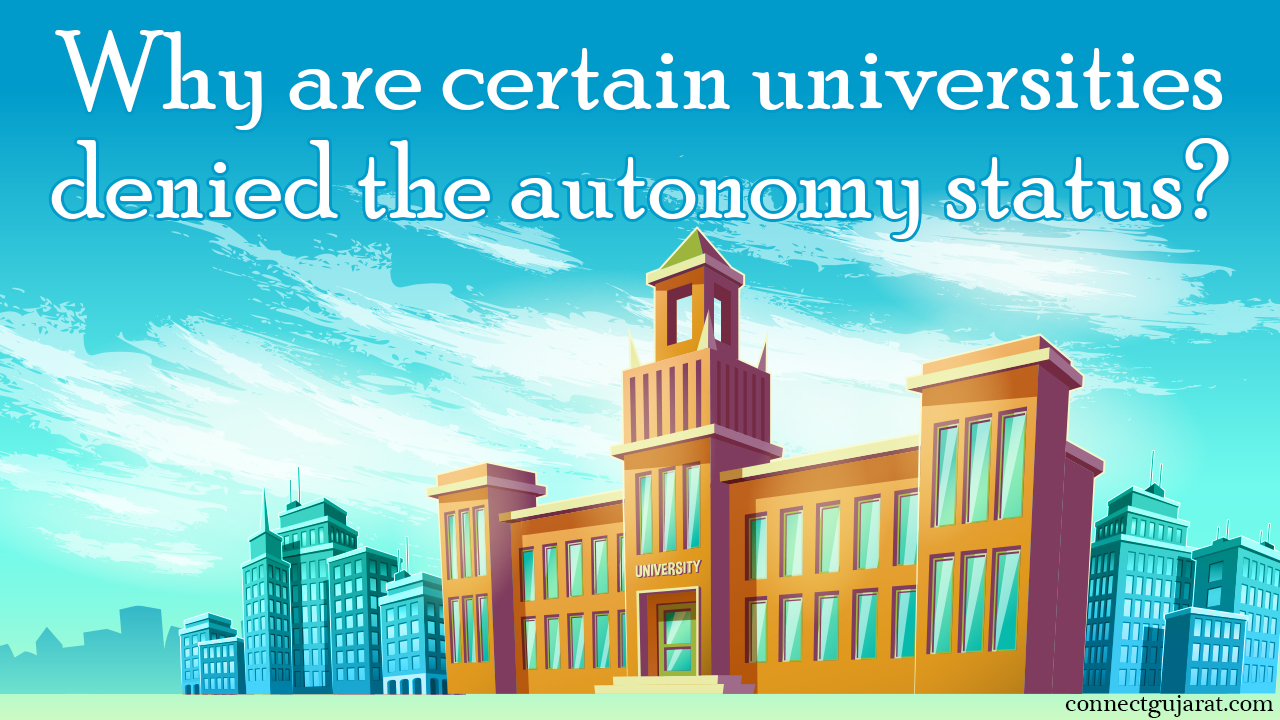 Autonomy status in the education sector means academic freedom. It is the conviction that the freedom of inquiry by faculty members is essential to the making and structuring of the academy as well as the principles of academia. It is where scholars have the freedom to teach and communicate ideas or facts without being targeted by oppressors. By having an autonomy status in a university it gives efficient rights to the teachers and scholars to spread knowledge without having to face any fear of loss of job, destruction of moral and the teaching/learning process and the fear of being imprisoned.

Imprisonment is faced by many scholar figures working in universities, which do not have the autonomous status where if certain teachings or scholastic activities do not favor the students, there is an objection and uproar of over baseless things just to create chaos. This way it affects the teachers, students and the rest of the faculty, adversely.

The academic freedom is a contested issue and is quite a controversial subject if a university applies to gain the status. Nevertheless, academic freedom has limitations in practice. One can enjoy the freedom of autonomous status but should refrain from over utilizing or misusing it.

Listed below are few reasons as to why universities are denied the autonomous status.

The effect of a university getting the autonomous system hinders the influence and intervention of government sector to the academic and activities of a university. This is why when a university applies for one, they are denied the status as their will be no outside interference, which can sometimes be good for the running of a university.

Autonomous universities have the process where a student is asked to give a certain amount of donation for admission to the university. This was the financially poorer section of students, who are looking for admission is vehemently denied. This practice is mean and unfair.

Autonomous universities follow their own rules made by the head of the boards. The syllabus to follow, the classes to be taken, the subjects to be offered, etc are all dictated by the authority figure. Here no outside rule or government influences work. This causes a misbalance among the youth in their field of education.

Apart from the mentioned reasons, there are other reasons too. The reasons mentioned are highlights and are the main reasons behind universities being denied the autonomous status.