Top
Home > Technology > What are some of the areas that cannot be replaced by Artificial Intelligence?

What are some of the areas that cannot be replaced by Artificial Intelligence? 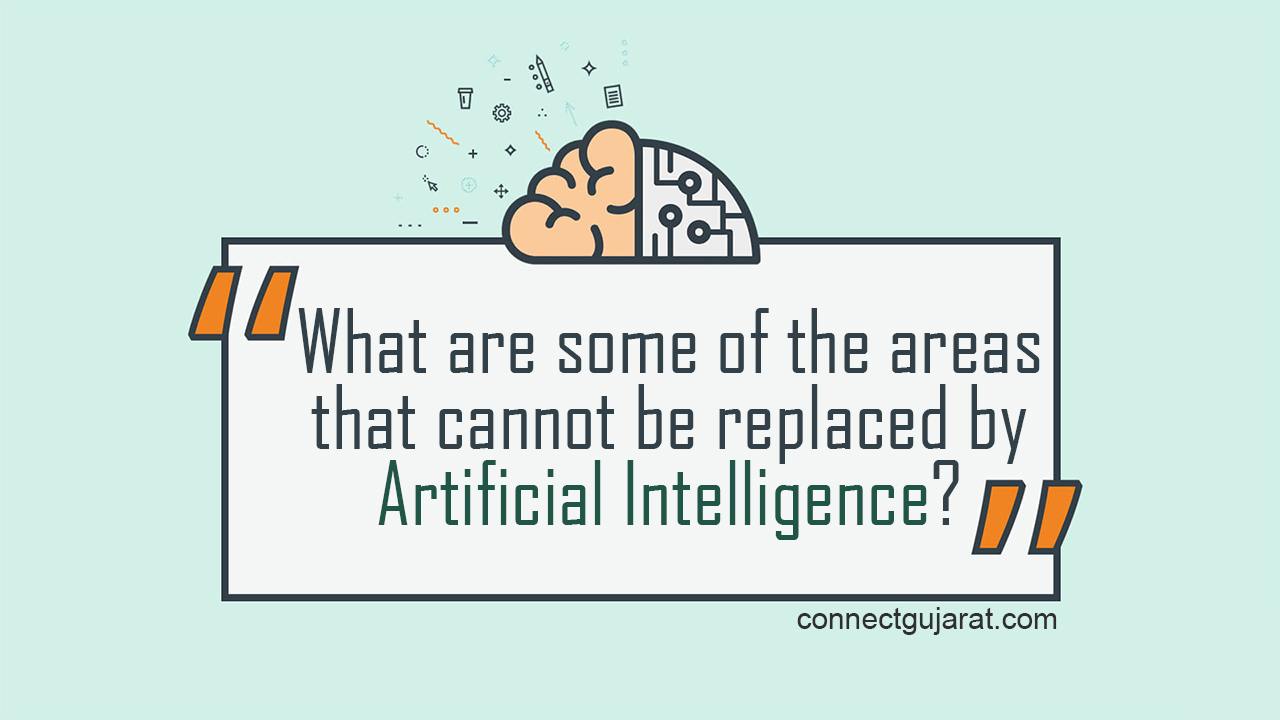 Artificial Intelligence (AI), also known as Machine Intelligence or MI is the intelligence demonstrated by the behavior of the machines, which has a contrast to the Natural Intelligence (NI), displayed by humans.The term artificial intelligence is applied when a machine is able to mimic or copy (not accurately, but almost) cognitive functions that humans associate with their same beings like learning, decision making, problem-solving, etc.

With time, artificial intelligence has been slowly making its place in our lives. It makes our work easier, effective and error free. However, it also makes us lazy, which is quite an evident speculation and result. The concept of AI replacing NI is not far off. From being a far-fetched idea it has turned into reality. Soon, AI will be seen and its use felt everywhere. Even if AI makes it place permanently in our lives, AI cannot replace many things.

Listed below Are 6 such things that artificial intelligence cannot replace:

Humans are capable of empathizing, but sometimes, few of us fail to empathize, making situations odd. Somehow, such people alter their emotions and make do with something else. Whereas AI, do not have the ability to empathize with reality.

As humans, we possess a lot of skill, one being created. Creativity is an ability that makes our world a better place with our inculcations of imagination to reality. AI is fed with information; it does not come to them naturally. Therefore, expecting them to possess creative skills is negative.

Humans make both good and evil leaders but if it were to be done by machines they would fail at the beginning. Since they cannot empathize they can never become efficient and good leaders.

As humans, we sometimes make the wrong call by judging a situation the wrong way. Whereas AI reads in black or white, they are incapable of making the right judgment call when needed.

When we play games on the computer we sometimes lose, this is because they are characterized by certain logical rules and regulations. Whereas humans can manipulate a situation according to their needs, that AI cannot.

These six points were few among the lot. No matter how advanced AI gets, it will never be capable enough to beat human intelligence. It is us, who have made AI and not the other way around.