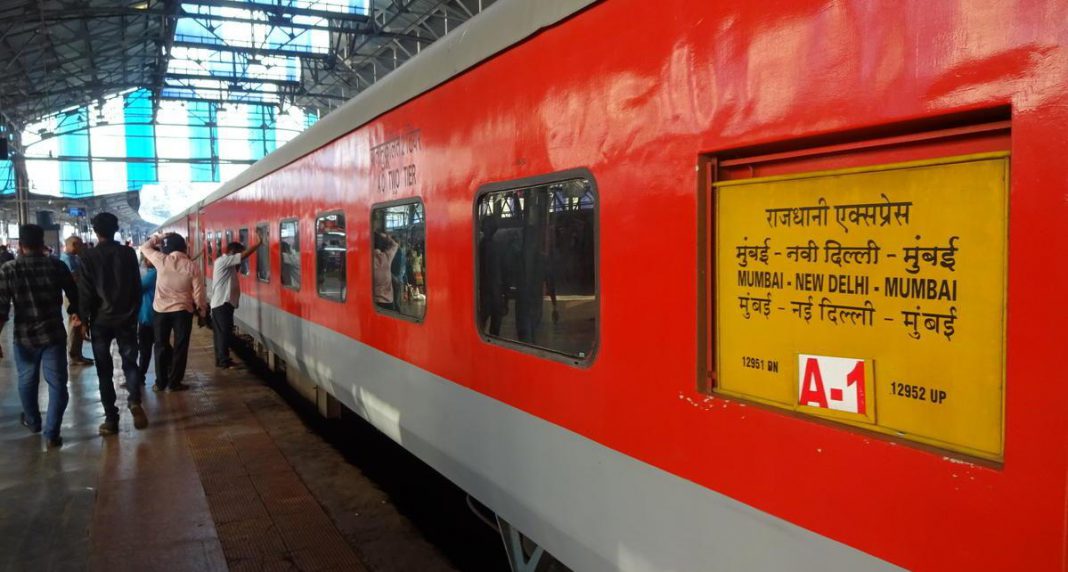 Mumbai-New Delhi Rajdhani Express is cleanest train amongst all Rajdhanis

Further more in the Non-Premium category, Bandra Terminus-Jaipur Amrapur Aravali Express bagged the second position. In the overall performance of Duronto Trains, Western Railway proved its mettle by scoring the highest among all zones.

According to a press release issued by  Ravinder Bhakar – Chief Public Relations Officer of Western Railway, the survey was conducted last year with the help of feedback from over 15,000 passengers. The ranking has been done on the basis of the Process Audit score, Direct Observation score, and Passenger Feedback scores, where each component held 33.33% of the total score.