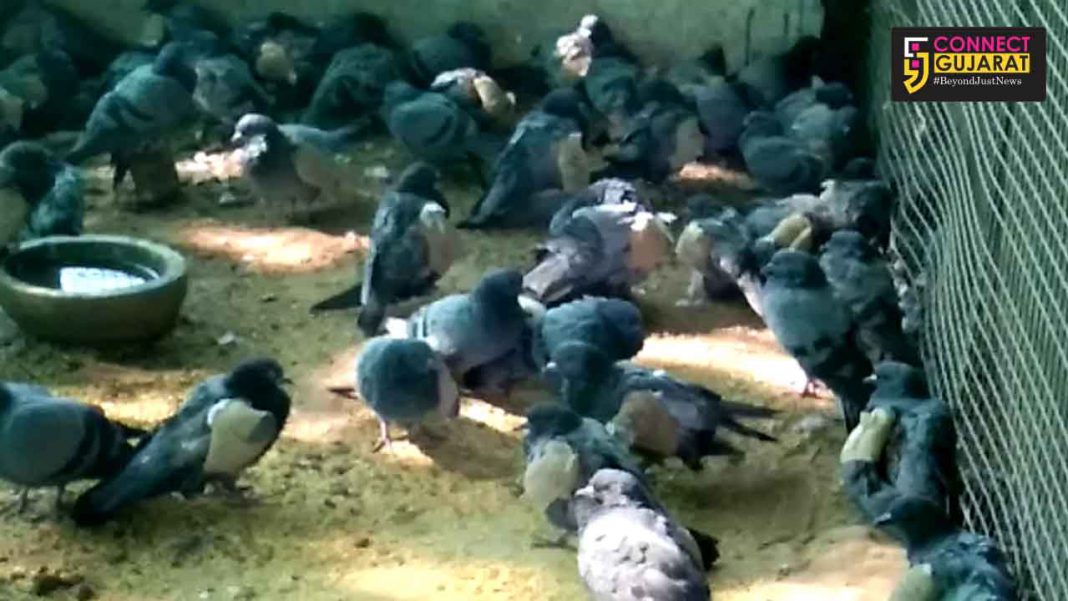 500 volunteers work tirelessly to save the birds during the festival

This year volunteers under ‘Karuna Abhiyaan’ saved 80% of birds injured during the kite festival in Vadodara. The team able to save the birds but also felt pity about the remaining died during treatment.

The Gujarat government started the ‘Karuna Abhiyaan’ to save the birds sustain injuries during the Uttarayan festival celebrated in Gujarat. The use of Chinese thread put the lives of the birds in danger and this year also 20% of the hit birds died during treatment.

As per the statistics around 700 calls were received by the volunteers of Karuna Abhiyaan and they able to save 80% of them. The rest died due to grevious injuries but this time more number of volunteers came forward to give their services to the mission.

“This year in number of bird injuries is around 700 and we managed to save 80% of them with timely treatment at our centres. The help from the volunteers is also worth mentioning as they reached the call in time and brought the injured birds to the centres for treatment. This year 500 volunteers worked tirelessly to save the birds in the 21 camps put up all across the city,” said Nidhi Dave Forest official.

She also request the people to remove the left over threads on road, trees and wires to save the birds from being injured further in next two days.