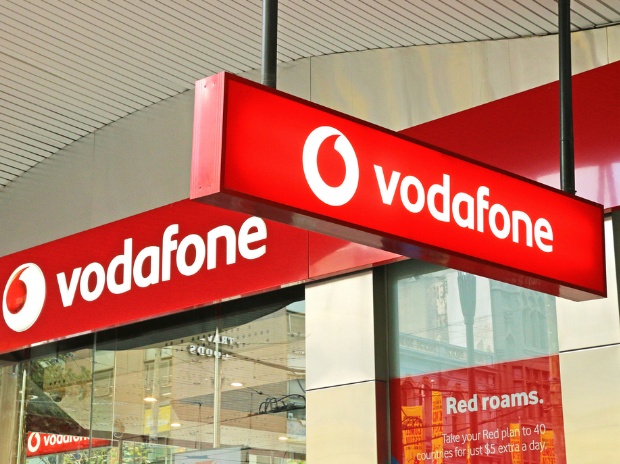 Ookla®, the company behind Speedtest®, today released its report examining the performance of Vodafone Idea after one year of their merger. According to the findings of the report, Vodafone Idea customers have benefited from last year’s, with the combined operator entity showing significant improvement in mobile download speeds.

This Ookla report maps speeds across Indian telecom operators from August 2018 to July 2019. Vodafone saw a decline in average mobile speed from November 2018 through January 2019, after which they recovered, with speeds rising by a remarkable 23.6%. Meanwhile, mobile download speeds of Idea improved month-on-month with a year-over-year improvement of 51.2%.

However, on an overall industry front, while mobile download speeds across all mobile operators have improved for the period under analysis, Airtel continued to hold the title of being the fastest operator in the timeframe in question. While Airtel’s download speed increased 7.7%, Jio’s download speed went up 10.8% during the same period.

Airtel had the highest Acceptable Speed Ratio (ASR) in every single month, with an ASR for the year of 70.4%. Despite a dip in January, Vodafone had the second highest ASR throughout the year with an average ASR of 60.3%. Jio held third place for ASR with 54.5%. ASR is a term used to measure a mobile operator’s performance on how consistently they are able to provide speeds at or above 5 Mbps, which is fast enough for consumers to reliably use mobile devices to stream HD video, Ookla said in its report.

Looking at India as a whole, average mobile download speeds increased 16.2% last year with an improvement of less than 1.5 Mbps over 12 months. Looking at the Speedtest Global Index, India ranks poorly for mobile download speed when compared with neighboring countries and fell further behind throughout the past year.

Let the law decide: Swara Bhasker comes out in support of...