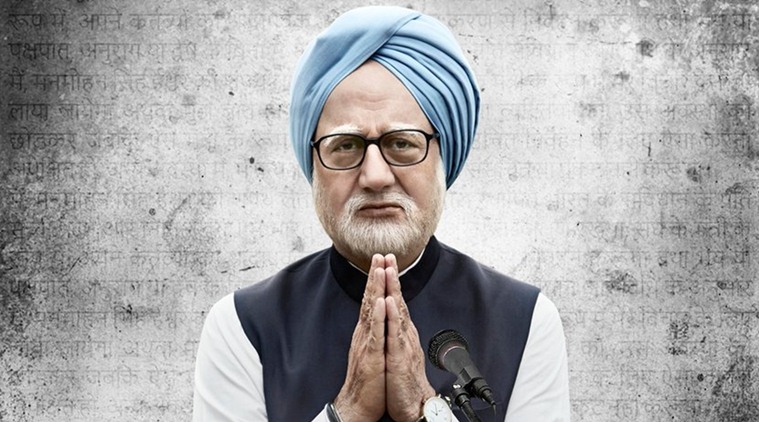 In the video Tejpal Ramanlal described the importance of the One rupee note where he showed the number and signature on it. The note carries the number 070355 shows the birth date of Anupam Kher 7th March 1955. Secondly the note has the signature by former Prime Minister Manmohan Singh then Finance Secretary.

The Accidental One Rupee Note: This video is sent to me by Tejpal Ramanlal ji from Vadodara. What he describes here is not even one in a million possibility. But I have always believed that in life- #KuchBhiHoSaktaHai. Watch this. 😳🤓😎 👇#TheAccidentalPrimeMinister pic.twitter.com/LFSvz48IHJ

The note was released by the RBI in 1977 and Tejpal never knew it becomes a prize possession for him after four decades. He even shared the video with Anupam Kher and the veteran actor mentioned it in his tweet.

Anupam Kher also surprised with the details in the video and wrote everything is possible (KuchBhiHoSaktaHai).