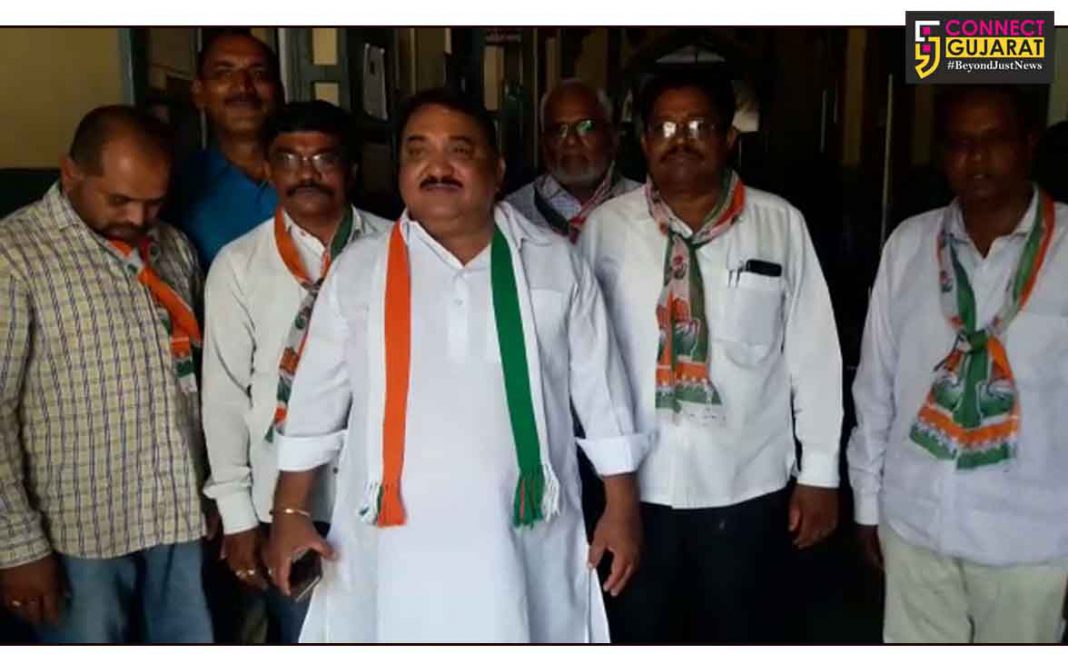 Vadodara Taluka Congress members raid on Gujarat co operative society godown after information about theft in the urea bags selling to the farmers.  The bags weigh less after checking and the members showed their ire against the management. Police reached the spot and detained six of the members before the matter take violent turn.

Under the leadership of president Jayendrasinh Parmar the Taluka Congress members and supporters raid the godown at Sherki village along with the farmers.  The on spot measurement shows 70 to 120 grams less urea in the bags selling to the farmers.

They put allegations on the BJP for corruption in the urea bags selling to the farmers. The middle man took out the urea from the bags and openly cheat the farmers.  In the BJP ruling prices of urea,  seeds and other things related to farmers rise and they are suffering a lot.

As the message spreads about the raid the Taluka Police reached the spot and detained Congress members before the matter went out of their hands.