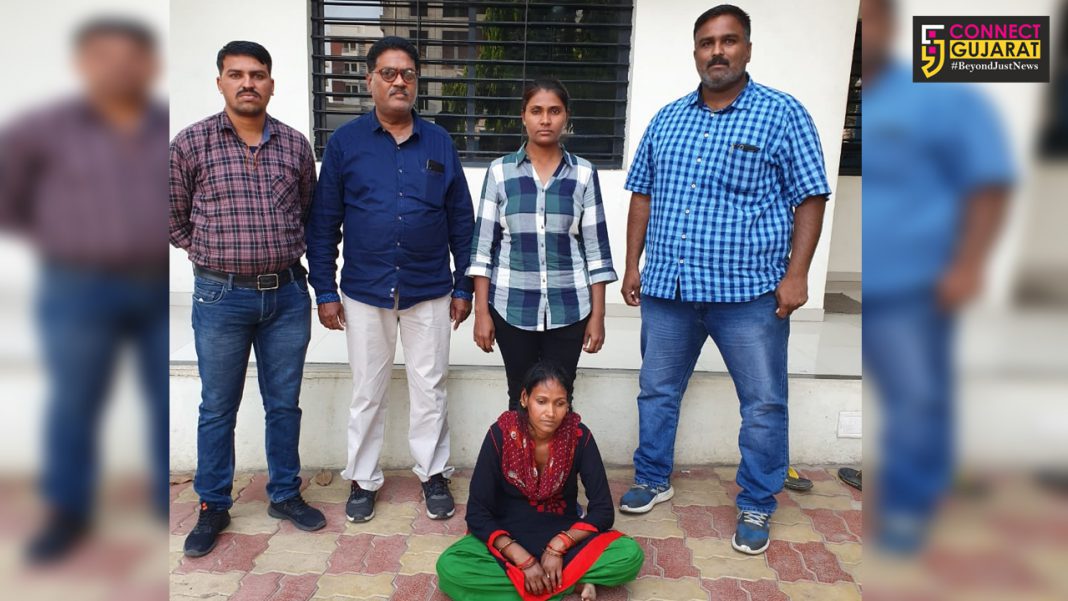 As per details the SOG team arrested Nayana Pathak, Samarth Pathak and Monali Pathak on 27th January 2018 with Pentazocine schedule drugs injection and booked them under NDPS act in Sayajigunj police station.

In the case one Mami named woman lives in Farrukhabad was declared wanted by the police form whom Nayna get the injections.

On 19th March 2018 the SOG team caught Mohammad Sanghi and Raees Sheikh both from Yakutpura with Pentazocine schedule drugs injections and booked them under NDPS act in Panigate police station. Both of them accepted to brought the injections from Farrukhabad residents Mama Mami Punam alias Manto Jagdish and both of them are declared wanted by the police.

The team arrested many accused in 2018 and revealed interstate drug suppliers names operating in states like Maharashtra, UP and Jammu and Kashmir. The team searched but failed to found them.

The team earlier on 9th December 2018 arrested wanted accused Virendra singh alias Mama Jatav and Rohit Kushwaha from UP and Punam alias Mami Jagdish was declared wanted. The team finally able to caught her and booked in for both the offences registered in two different police stations. The SOG team handover her to Sayajigunj police station for further investigation.