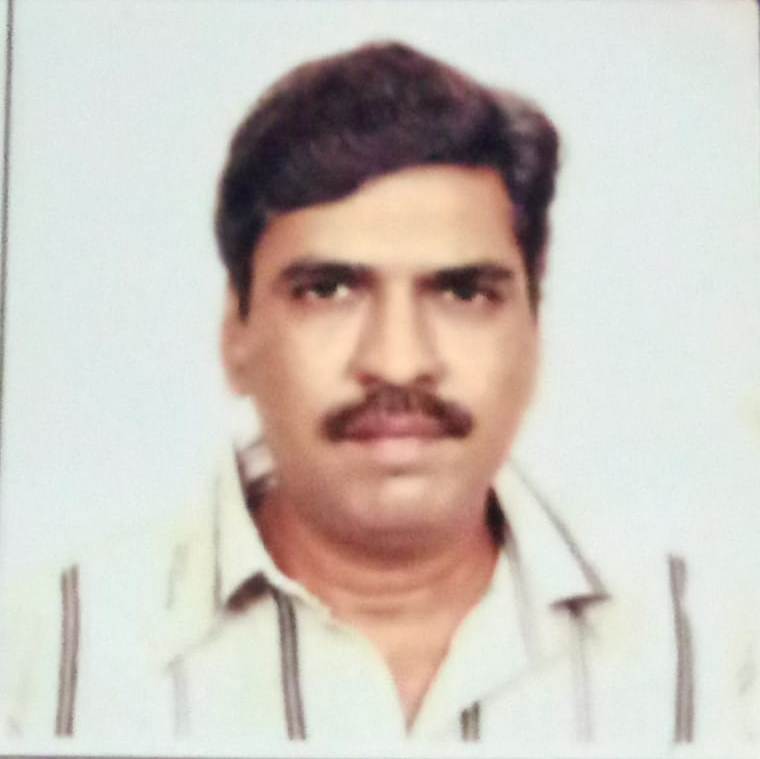 Family donates organs as per his wish

Vinod nephew Anand Mistry said his uncle was unmarried and worked as an operator in the stock market. Few days ago he received injury on his head after suddenly fell unconscious while going to have water after the meal. His tongue was stiff and hands became stiff suddenly. They immediately took him to the nearby private hospital and later to the Global hospital after his health began to deteriorate.

He was under treatment when his health started to deteriorate and the CT Scan report shows no blood circulation in brain and blood pressure is also not in control. Anand further said his uncle wish to donate his organs to give life to others and hence the family decided to donate his kidneys, liver and eyes.

They informed Dr. Monika from the Global hospital about their wish and she contact the Gujarat government run agencies working for the same. On Friday two doctors from Gandhinagar and took two kidneys and liver from the body. They applaud the effort of the family and informed them about the patient fro. Ahmedabad to receive the kidneys of Vinod Mistry.

On the other side Narahari hospital accepted the eyes and will give new life to someone. The doctors informed the family about the organs gives new life to around 3 to five people.