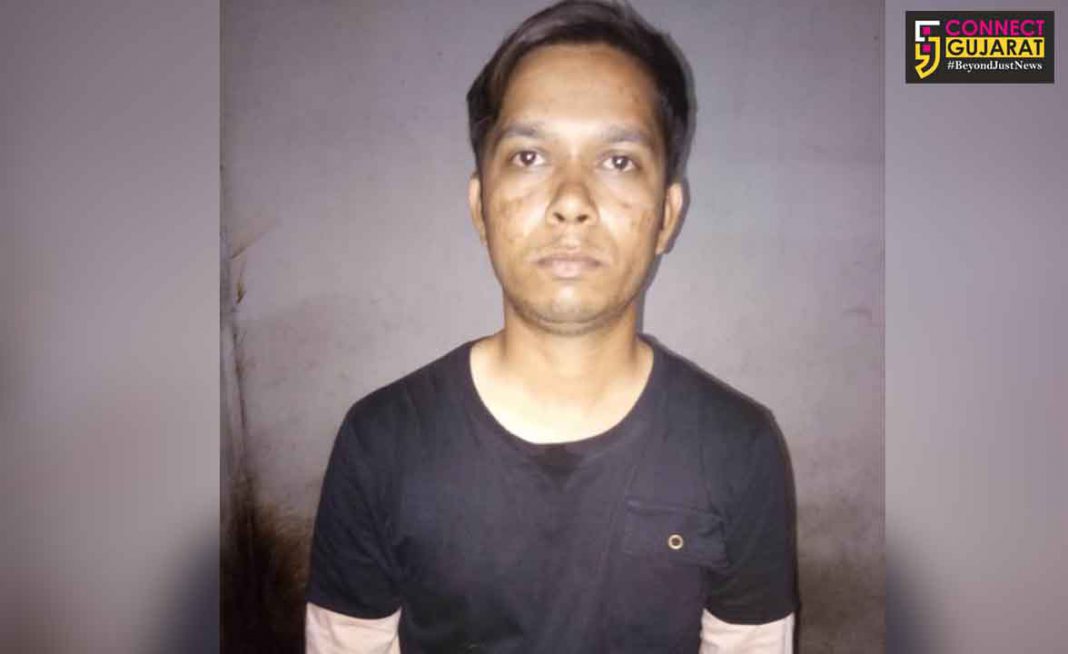 Took the decision after fed up from in laws and wife

Vadodara police arrested a youth after he called the control room for commiting suicide inside Sursagar. He said to be fed up from his wife and mother in law and warn the police for taking the extreme step. Police reached the spot and caught him from the spot.

As per details 21 year old Arpan Gawde from Rajkot married to Vadodara girl lives in Manjalpur area about two years ago. However the girl returned to her maternal home after sometime and lives with her mother.

Arpan reached Vadodara to take his wife along with him but she denied and both had heated argument over the matter. As per sources his mother in law threaten him for life and with no option left he decide to take the extreme step.

He called the police control room and told him about commiting suicide inside Sursagar. Raopura police reached the spot after the call and caught Arpan from there and later handover him to Manjalpur police for further investigation.