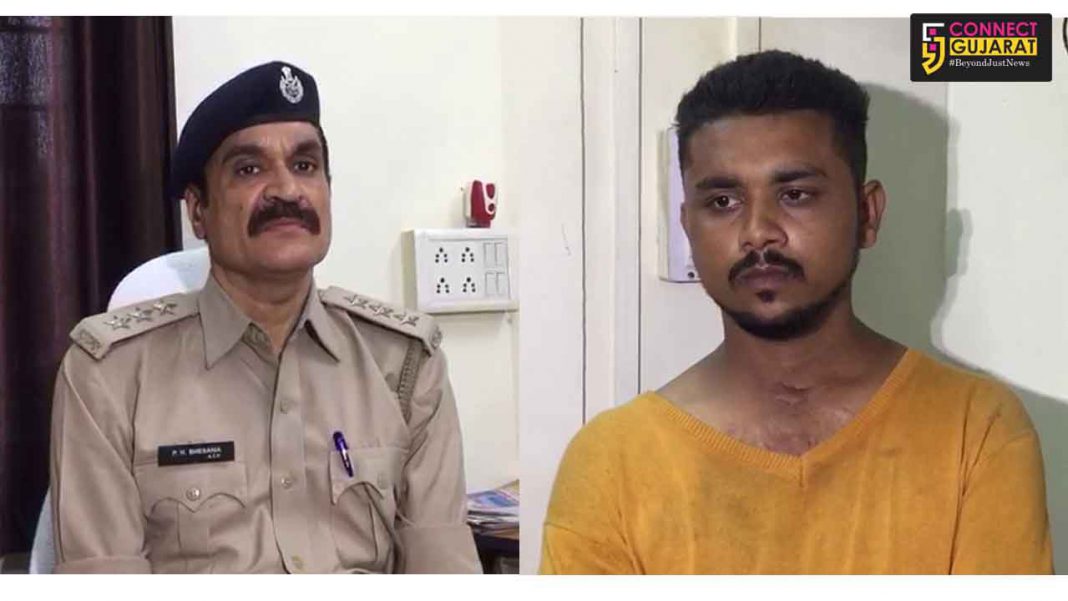 Accused teased the girl inside Polytechnic college was drunk

Vadodara police arrested a romeo for eve teasing a student of M.S. University. The accused teased the girl inside the Polytechnic college and was in inebriated state.

ACP Paresh Bhesania said the student of polytechnic college was sitting in the parking area when one Brijesh Vasava shouted Baby Baby and making gestures to her. The girl informed the Fatehgunj police and the team reached the college and arrested the boy.

During police investigation the boy found drunken and a case was registered against him. ACP further said the police will continue patrolling in the college from Thursday and action will be taken against the rusticated and detained ones. The team also meet the authorities and the vigilance department regarding the security of the students and implement the rules strictly.