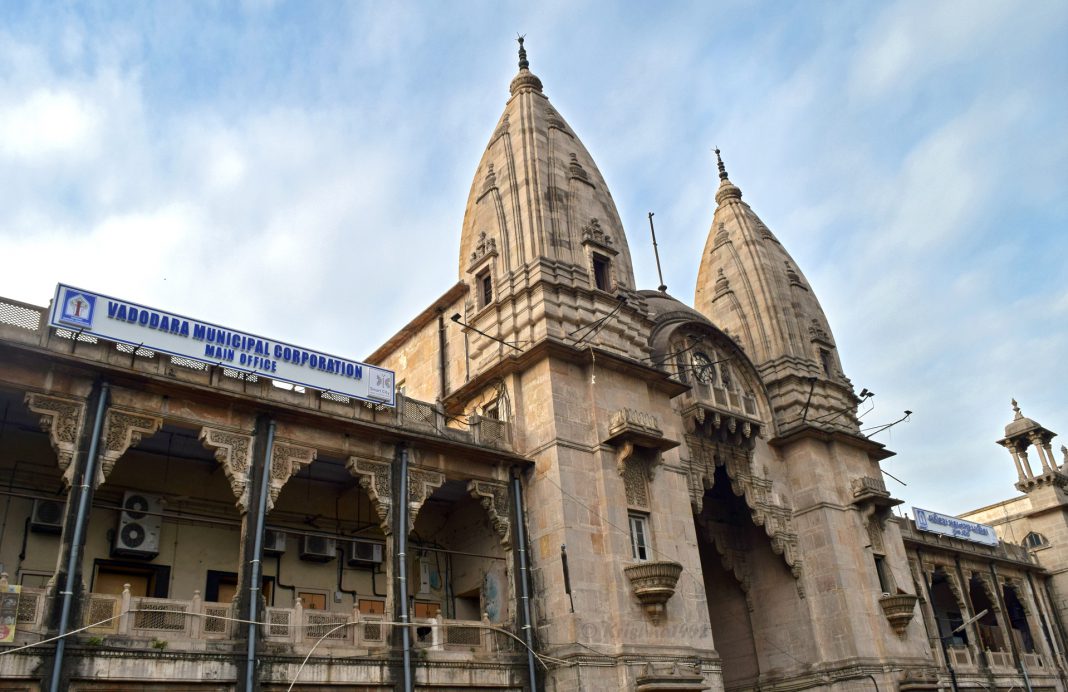 Taking strict action against the responsible persons in polluted water matter, Vadodara Municipal Commissioner order and suspend one executive engineer and dismiss deputy executive engineer. He also blacklist the two contractors and impose fine on them. He also proposed the names of additional city engineer (water resource) and two other officials for suspension before the standing committee.

Municipal Commissioner Ajay Bhadoo suspend executive engineer (Electrical, Mechanical, distribution) Kaushik Parmar from immediate effect. He is responsible for the maintainance of Nimeta treatment plant but showed negligence in his duty. Deputy executive engineer of water resource department at Nimeta Mansukh Vagda is responsible for checking the distribution of water to the people. However he fails to do so and is dismissed by the commissioner.

Additional city engineers Alpesh Majmudar and Rajesh Chauhan are also responsible for the water distribution in the city but they fails to perform and put the people lives in danger. Both the officers are appointed in the  general meeting and hence the names are proposed for suspension before the standing committee.

The commissioner also blacklist Rajkamal builders infrastructure private limited for three years for showing negligence in the maintainance of Nimeta water treatment plant. He also imposed a penalty of 50 lakhs on the company. Another Puja Construction company is blacklisted for non maintainace of treatment plant in Nimeta but fails to clean it not once. The company is blacklisted for 10 years and lost the deposit.