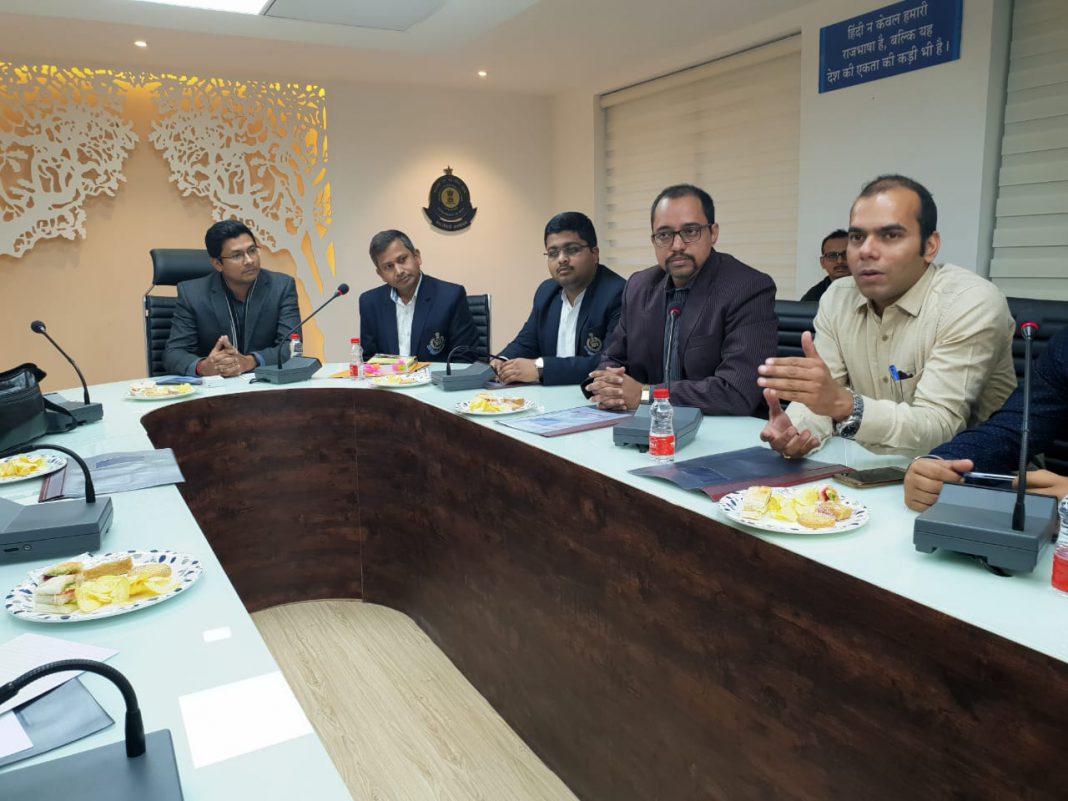 Arrested one for issuing fake GST invoices amounting to 75 crores

Vadodara-I Central GST Commissionerate arrested one Kapadwanj-based industrialist here in Vadodara on 21.12.2018 in the case of issuing fake invoices and availment of input tax credit under GST law. He was sent to judicial custody till 03.01.2019 by the Additional Chief Judicial Magistrate, Kapadwanj.

As per the release the case involves the issuance of fake invoices and availment of input tax credit under GST law without any physical movement of goods said to be consigned through such invoices. During the search operations, officers have busted a huge racket of fraudulent companies engaged in trading of fake tax invoices for availing GST Credit relating to iron 85 steel industry.

Acting upon specific intelligence and supported by data based analysis, the officers of Preventive Wing of Vadodara-I Central GST Commissionerate raided various locations simultaneously and found incriminating documents pertaining to fake companies involved in bogus transactions Without any actual supply of goods.

Based on records and documents seized during the searches and the confessional statement of the Kapadwanj-based industrialist, involvement of various persons including professionals with the intent to fraudulently inflate company’s turnover by merely issuing fake GST invoices to the tune of Rs. 75 Crores was detected. About Rs.14 Crores worth of fake GST credit was passed on by the company run by the Kapadwanj based industrialist to certain Ahmedabad based firms.

Based on fake invoices valued at about Rs.70 Crores received through courier and other means, the said company also availed more than Rs.12 Crores fake input tax credit, resulting in huge loss to the Government exchequer.

Further investigations are underway and the quantum of tax evasion is expected to go up. The possibility of existence of several other fake firms involved in issuing fake invoices without the movement of goods cannot be ruled out.