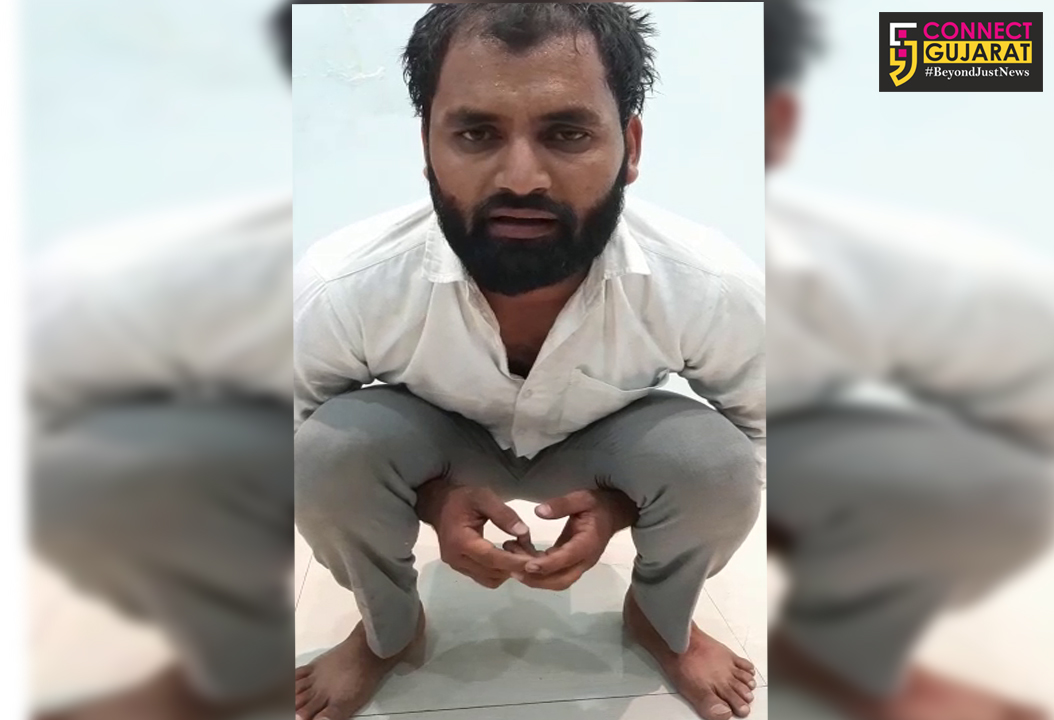 Vadodara crime branch detained the main leader of Pathan gang and make him accept his crime by saying Kukde Koo. The gang is notorious and involved in many incidents inside the university campus and several complaints are registered against them time to time with the police.

MSU VP Saloni Mishra gives a complaint to the university authorities as well as top police officials against Zuber Pathan and his group for threatening her and fellow girl students to threw acid on them. Sayajigunj police later attested eight members of Pathan group based on the complaint and further investigate in the matter.

The group is notorious of carrying out unlawful activities inside the campus and many police cases were registered against them in the past. On Sunday crime branch detained the leader Zuber Pathan and make him a rooster to accept his crime. He promised not to repeat such offence in the future.

Earlier the university authorities taking a strong action against the misconduct and withhold the results of all the eight students. MSU Vice Chancellor also formed a seven member committe to look into the matter and request to submit their report at the earliest.