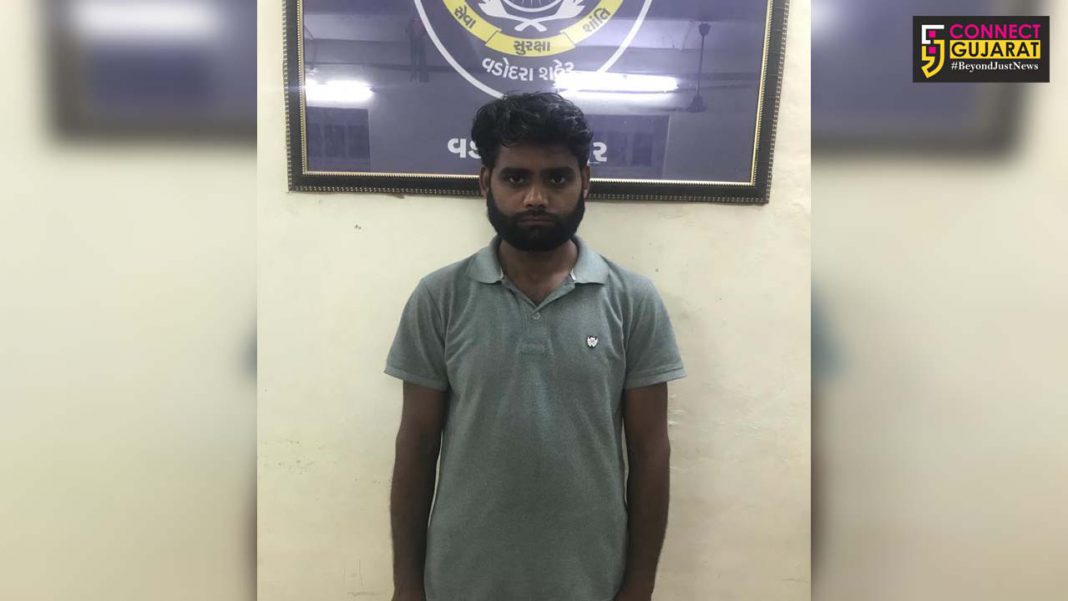 Vadodara crime branch arrested one for cheating people pretending to be a army man. The accused cheat people on online shopping site OLX after won their trust by presenting himself as a defence personnel.

The complainant Kirit Chavda originally from Gir Somnath and lives in Vadodara works in NBC boring company situated in Manjusar GIDC. He recently visited the online shopping site OLX in search for a second hand mobile. He finalise a Redmi Note 7 Pro model and called the number provided on the profile.

The accused on the other side introduced himself as Vikas Patel a army man wants to sell his mobile. He send the mobile receipt, pictures, aadhar card, canteen smart card, driving license and army uniform wearing picture to the complainant to earn his trust. Later he make the complainant transfered 24,800 from Google pay and Paytm account registered in the name of Suman Maity.

However Kirit Chavda understand he was cheated and gives a complaint in the crime branch and a FIR was registered in cyber crime police station on 29th April 2019.