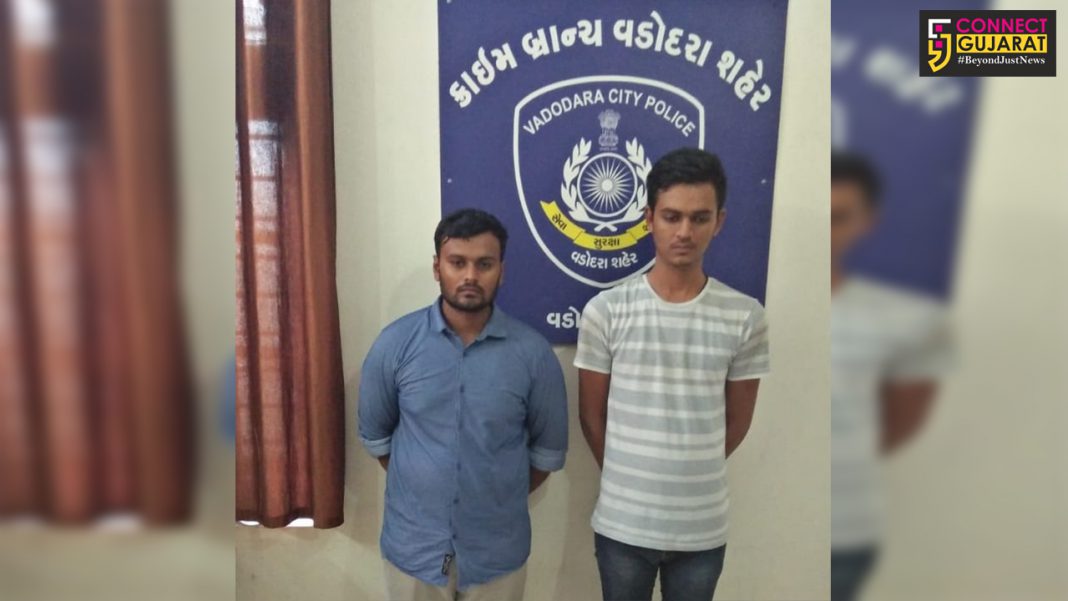 Vadodara crime branch arrested two for threatening and accessing money from the complainant after befriend with her through social media.  The accused threaten to frame her and family for committing suicide and forcefully access around 50 lakhs through online transfer.

As per details Bankim Patel gives a complaint in the crime branch about her niece fell prey to the accused befriend her through social media.  The accused Chirayu Patel and Akshay Patel then lure her through emotional messages and Chirayu asked for monetary help in the name of his mother’s ill health.

They get the money through Western union and since then access money from the victim many times through various excuses. Chirayu threaten her about committing suicide if he don’t help and frame the entire family in his death. With such threatening words the duo access around 50Lakhs from the victim through various excuses from 2015 to 2018. The duo called from other numbers after the victim blocked their calls due to such mental trauma.

A complaint was registered and based on that the team arrested the two and try to get their remand for further investigation.