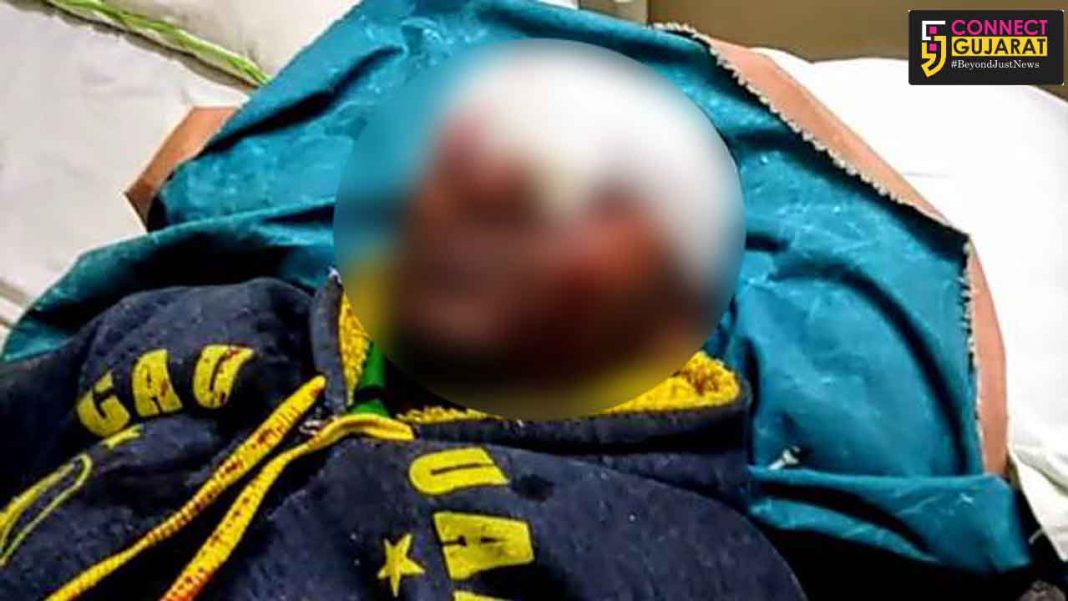 Vadodara city witnessed it first kite related accident of the season after a two wheeler rider was badly injured on forehead. Blood comes oozing out as the deadly string pierced his head and he fell down from the vehicle. He was immediately rushed to the nearby hospital for treatment.

As per available details the youth on his Activa GJ06HN 1420 was passing from Jetalpur bridge when the deadly kite string pierced his head. He fell on the road after stuck in the string and before he understand anything blood comes oozing out from his forehead.

The incident happened so quick that other riders first can’t notice the string but after saw the injured rider they understand the reason and stopped there. Meanwhile locals rushed to the spot and took him to the nearby facility for treatment. They also demand to put wire angle alongside the electric poles all through the bridge.

The colourful festival is the most awaiting one in Gujarat and people even from abroad also visit here to witness the enthusiasm. However the accidents due to deadly kite strings is the only thing which sends fear in the mind of people.

Vadodara witness the first accident before the beginning of festival but we hope no such incidents happens in coming days which dampen the spirits of the kite enthusiasts.