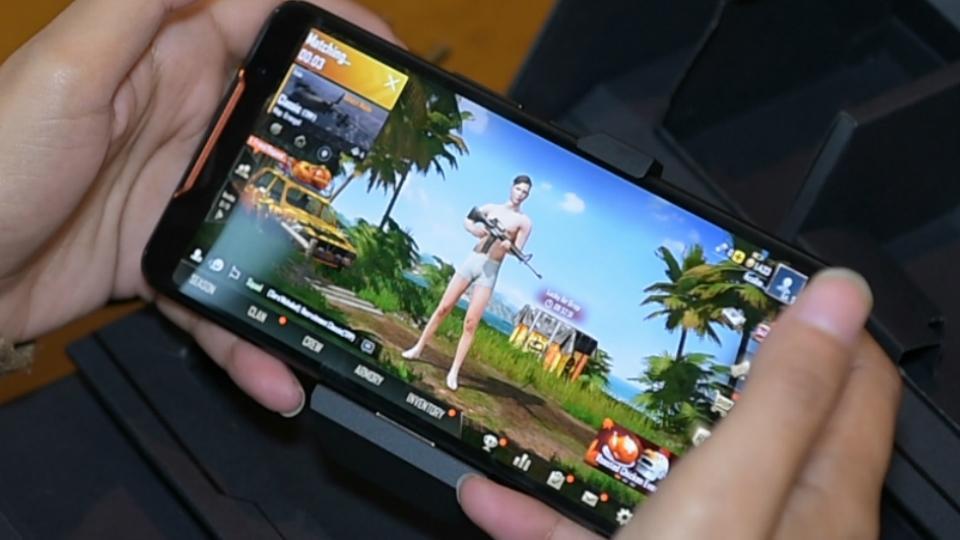 Vadodara Chhani police caught four youths for playing banned PUBG game inside Dashrath village. The friends are playing the game late night when they were arrested by the police.

The team recivied the information about the boys playing the game while they are on night patrolling. The youths playing the game shocked to see the police team there and tried to hide the mobiles.  The team checked the handsets and found the game inside played by the youths.

Police arrested Deepak Solanki, Gautam Solanki, Dilip Solanki and Mahelu Solanki with mobiles. The incident shocked the village as the youths are caught by the police for playing the banned PUBG and MOMO in the police commisionerate area.