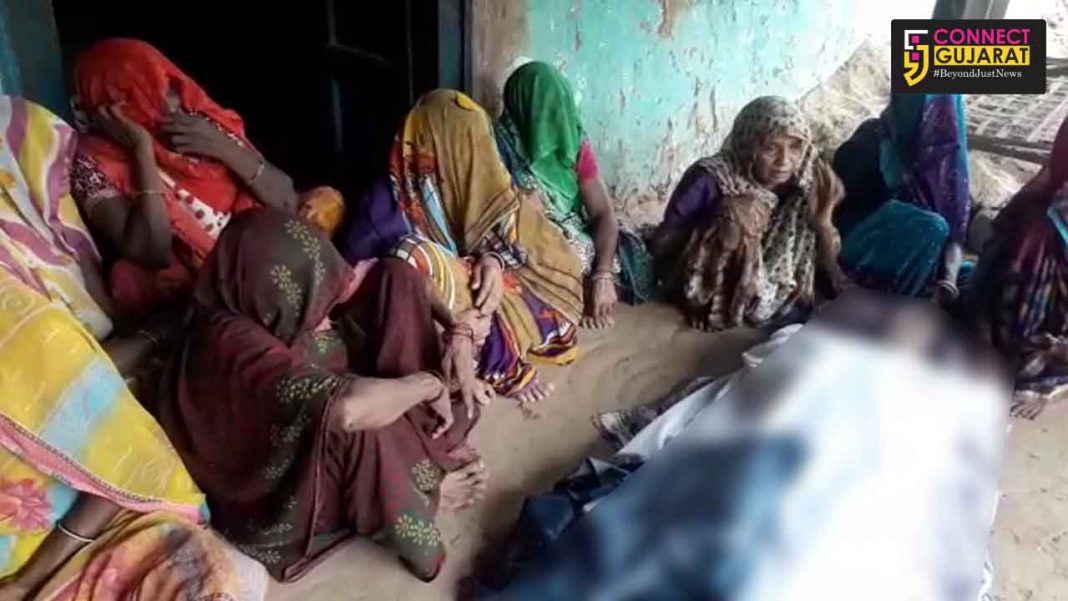 Two fishermen from Muvad village in Desar Taluka electrocuted and died after came in contact with the electric wire. The wire was laid by the farmer to save his crop from pigs but instead the two youth died after touched it.

As per the details Gunwant Parmar lives in Muvad village laid electric wire around his field to save his crop from the pigs menance. Hid field is nearby from the banks of Mesari river flows from there.

Meanwhile on Saturday morning two youths Govind Parmar and Sanjay Parmar went out for fishing in the river. They chose to reach there from the fields and took the way passing through the field of Gunwant Parmar. As soon as they get inside the strong electric flow threw them away and both died on the spot.