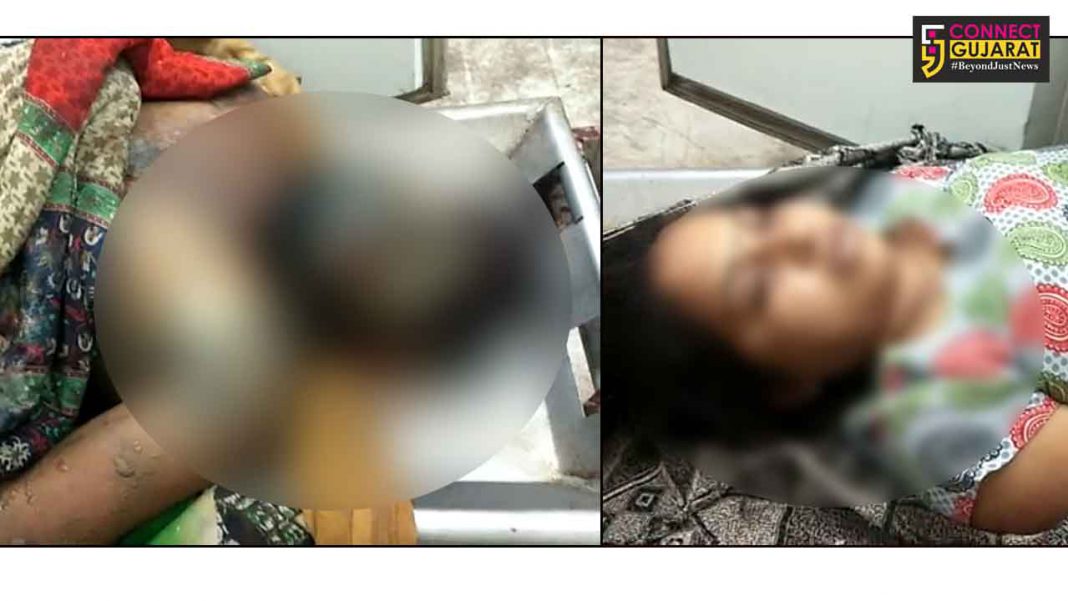 Police investigating further in both the cases

Police found a beyond recognition body of a husband committed suicide after his wife left for her mother’s house along with the children.  The team broke open the door to enter inside the house and recovered a suicide note from the spot.

As per details Rakesh Dhaiya (Kahar) lives in Kishanwadi Ghadeda market area along with his wife and two children.  His father lives in the next house and tried to inquire about the foul smell coming from the house. He tried to open the door but it was closed from inside.

He immediately informed the police and they broke open the door to find the dead body of Rakesh from inside. They found a letter from inside the pocket where he mentioned not to trouble his family and took the extreme step by his own.

However during primary interrogation they police get the details about 36 year old Rakesh working as painter and runs his family. The couple had frequent quarrels in the past and also had a fight around couples of days ago and his wife went to her mother’s house along with the children.  The incident shocked Rakesh and he might take the extreme step.  Police registered the case and further investigating.

In another incident a woman from Kishanwadi Rajratan pole committed suicide for unknown reason. Her husband works a radium artist and has two children. Warasia police is further investigating in the matter.