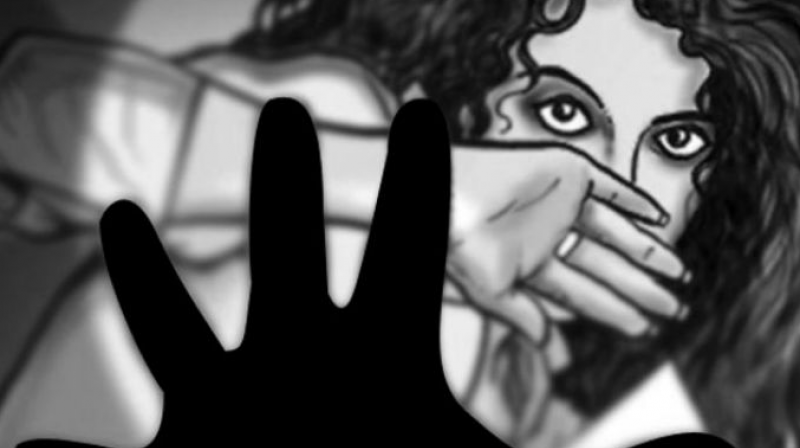 Clicked photos videos and blackmailed her

A school teacher in Vadodara is accused of molesting his student for last one year came to light on Friday. The accused filmed some clips and photos to blackmail and continuously molesting her by threatening to viral it on social media. Police caught the accused teacher and further investigating in the matter.

As per the details the girl studies in 12th Science and goes to the Jay Classes run by the accused Vinu Kataria happens to be the teacher of a reputed school. As per the statement given by girl’s father the accused molest his daughter by lure her in the name of paper leak and make her doctor.

The teacher runs the tution classes in the Atladara area of the city and the girl attending it for the last one year. Her father said the teacher teach Biology and molest his daughter for the past one year by blackmailing her by the videos and photos he clicked. He further said that a friend of her told them the whole thing and they give the police complaint against the teacher.

As per the reports the police arrested the accused and further investigating in the matter.

Paytm pledges to provide 100 OCs and an Oxygen Plant to...