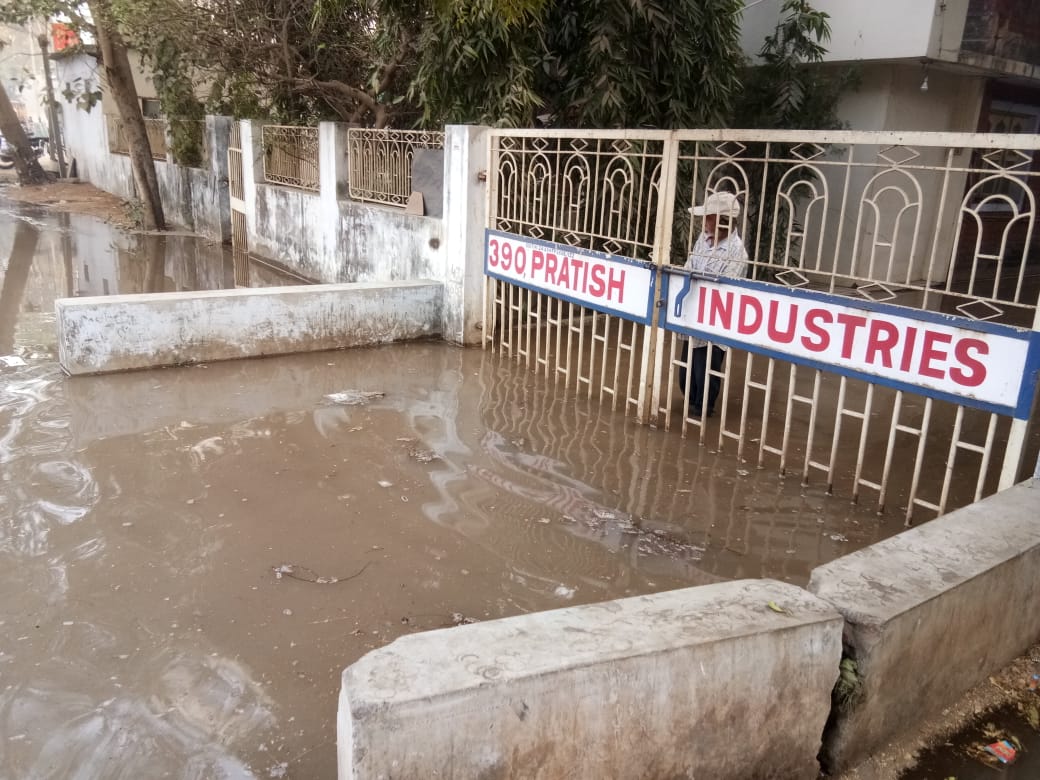 Litres of fresh water was wasted in Vadodara after the line passing through Makarpura GIDC is damaged due to underground cable laying work in the area. The water entered inside the premises of four companies during midnight and destroyed items there.

The fresh water pipeline is damaged due to the underground cable laying work in the area and resulting in wastage of litres of water. The water also entered inside Pratish Industries and other companies and destroyed items kept inside. 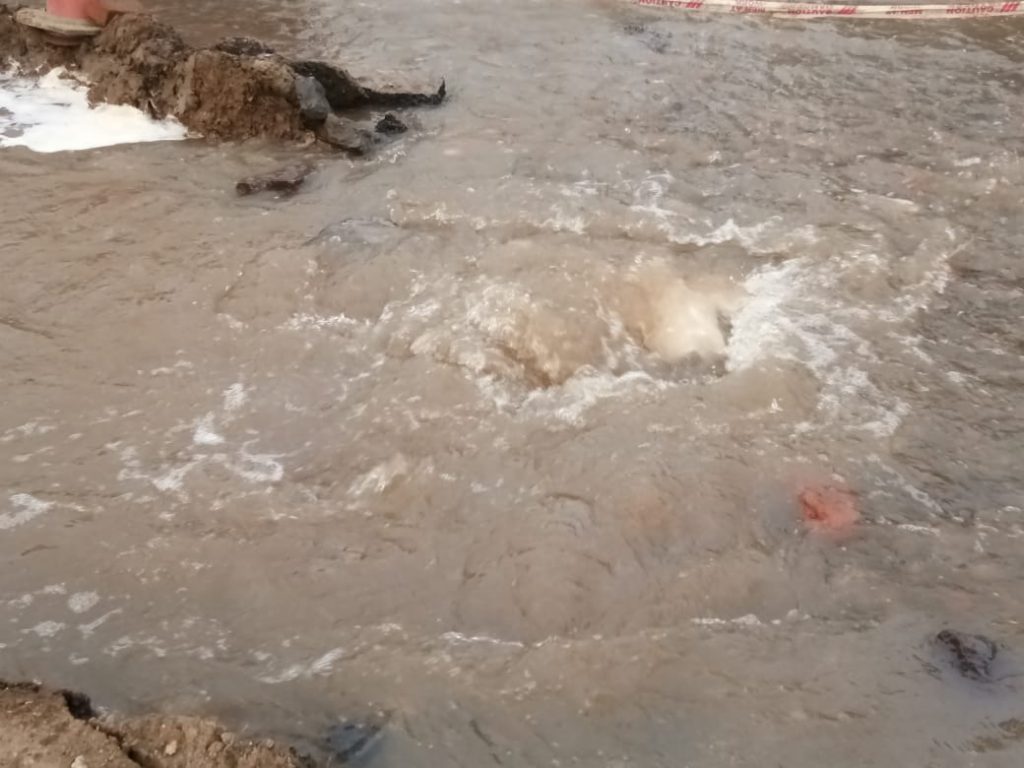 As per sources the work was carried out without the knowledge of VMC and that resulting in wastage of precious water. When the local civic body is making efforts to save water such incidents put a challenge before them.