Connect Gujarat
#Beyond Just News
More
Home Gujarat A tenant in Vadodara tried to blast the house after fight with... 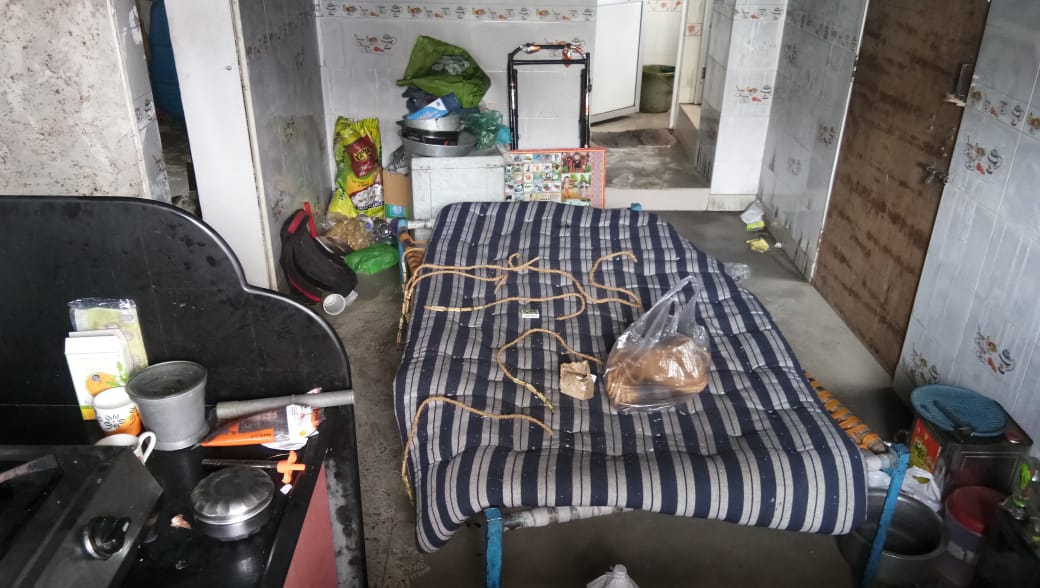 Used petrol bottles and LPG cylinders to burn the house

A tenant in Vadodara tried to blast the house after fight with the house owner on Friday. The incident send shockwaves in the area as the person used petrol bottles and open the knob of the LPG cylinders to burn and blast the house. Police is further investigating in the matter.

As per the details Ghanshyam Chauhan owns a house C-96 inside Pramukh Swami Tirth Society in Atladara area of the city. He rent the house to one Sana Vaghela on 5000 rupees per month. For the last three months he was not vacating the house and had frequent heated arguments. They frequently fight over the matter of vacant the housr and on Friday once again the matter erupted again.

On Friday Sanabhai in a fit of rage opened the knob of two LPG cylinders and put two petrol bottles nearby. He then put fire inside and left the premises after locked the house. The residents saw black smoke coming out of the house and immediately informed the house owner and the police. Fire brigade also reached the spot and doused the fire after broke the door lock.

Police found two cylinders and petrol bottles from the spot and the residents had a sigh of relief as the fire didn’t spread to the cylinders. Police is searching for Sanabhai Vaghela left the place with his family.

House owner Kailashben Chauhan said there was frequent quarrels about vacating the house and the tenant Sanabhai Vaghela tried to capture our house. On Friday he tried to blast the house after starting fire inside and left the place with his family by locking it.

Locals also demand action in the matter and wants Sanabhai Vaghela to be out from the society. Police is further investigating in the matter.