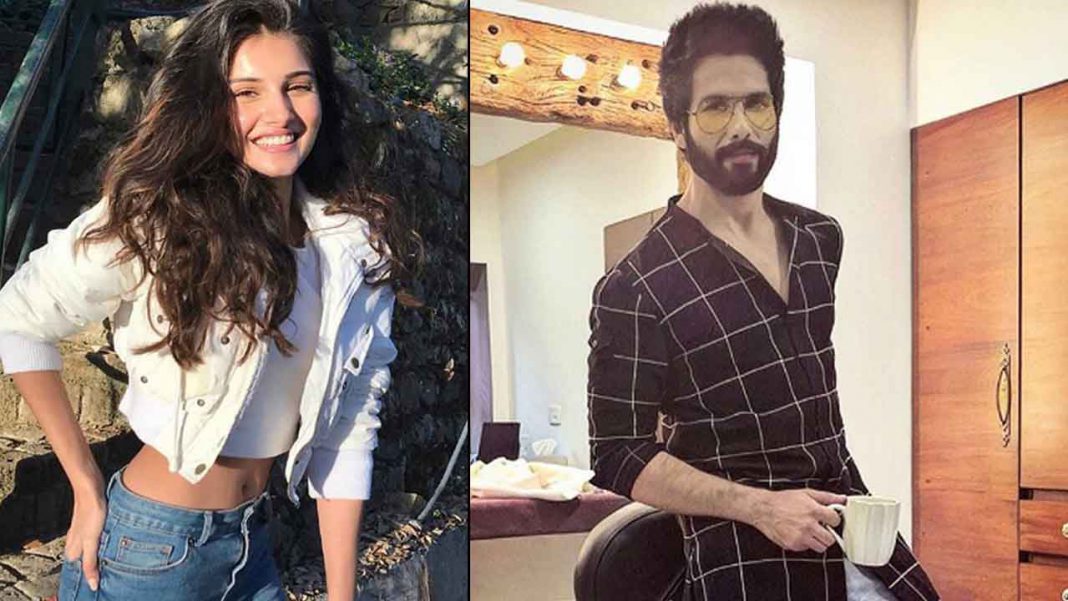 Tara Sutaria, who is making her Bollywood debut with Dharma Productions’ Student of the Year 2, had signed on for the Hindi remake of the acclaimed Telugu hit Arjun Reddy apposite Shahid Kapoor as her second film.

However, as SOTY2 has been delayed to May 2019 and the shooting has extended, Tara has decided to opt out of Arjun Reddy since the schedules would have clashed. The remake is set to be directed by Sandeep Reddy Vanga who also directed the original and Shahid Kapoor has been cast to play the titular character earlier played by Vijay Deverakonda. The Hindi version has a release date of 21 June 2019.

Student of the Year 2 is directed by Punit Malhotra and stars Tiger Shroff, Tara Sutaria and Ananya Panday in the lead roles. The