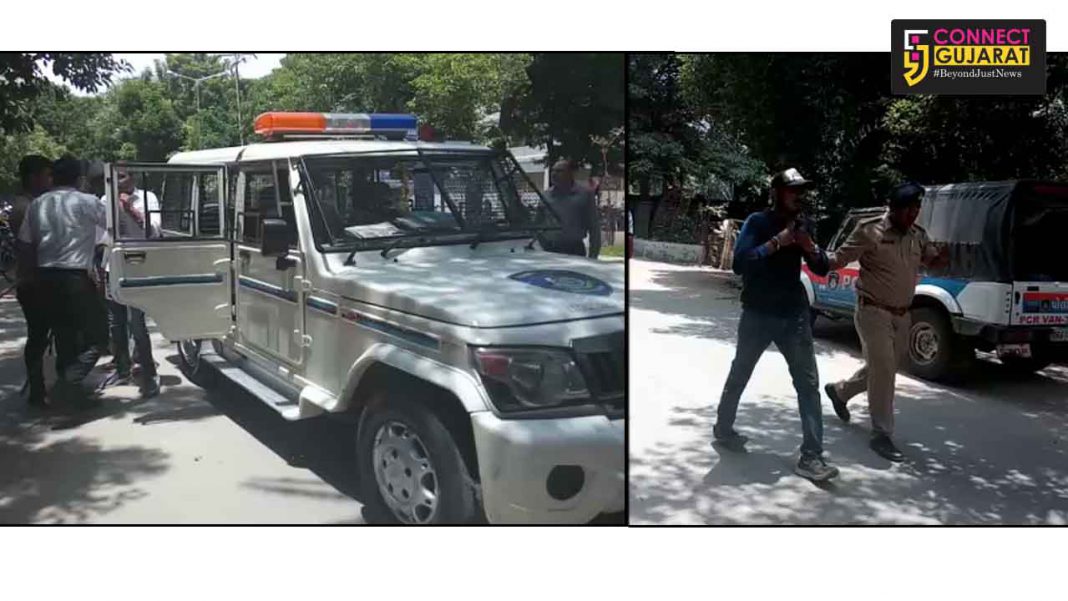 MSU Baroda is all gearing up for the students elections scheduled to be held on 24th August. The student groups already started the campaigning and incidents of clashes were also reported in between them.

On Saturday VVS group and NSUI supporters clashed with each other during election campaigning inside the university in Commerce and polytechnic faculties. Both the supporters came face to face and clashed with each other. They resorted to physical fight which leads to tension inside and forced the vigilance team to reach the spot and separate them.

Police also reached the spot and detained the students involved in the fight.