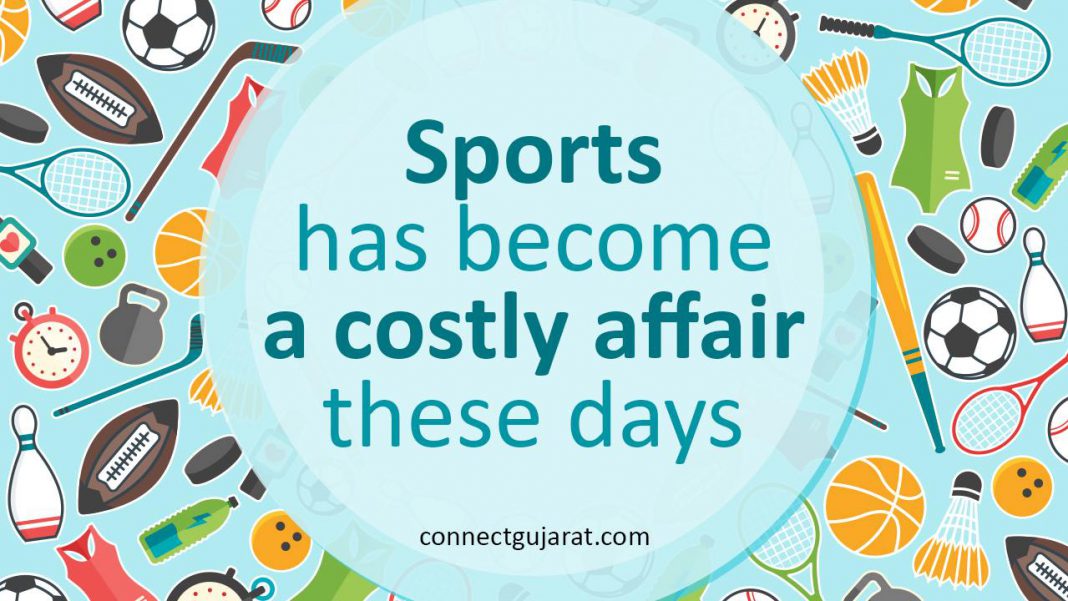 Sports were invented by mankind to create harmony among the people and to instill many good qualities. Sports evolved from games. The games that were played by people for past time had taken the form of sporting events which serves as a great source of entertainment too. But, is the range of sporting events these days accessible by all irrespective of the economic status? The answer would be a NO! Sports have become more of an entity that can only be accessed by those who have the power of money. There are many instances to prove the fact that sports have become a costly affair these days.

There are hardly few chances for those who are not part of any coaching academies to be a part of a sports team. The news regarding the selection of candidates for sports reach these academies and the academies make sure they produce the best candidates that they do not actually provide chances for outsiders to be a part of the game. The coaching academies can be accessed by those who are financially affluent. The kids from the poorer family background are finding it very hard to grab a place for themselves in the elite games.

These are the reasons behind sports being a part of only those who belong to the urban areas.

The sports being a costly affair can also be mentioned for the fact that only certain sports which generate a lot of revenue are being encouraged. One could spot news of the lesser known sports and its players not even being provided the due recognition. The sports which are popular are sponsored by some of the big business giants. The other sports are neglected by them as they do not generate any revenue.

Thus, one can say that sports have attained the status of an industry that generates output for the input provided and not that of an activity that unites people irrespective of their economic status.