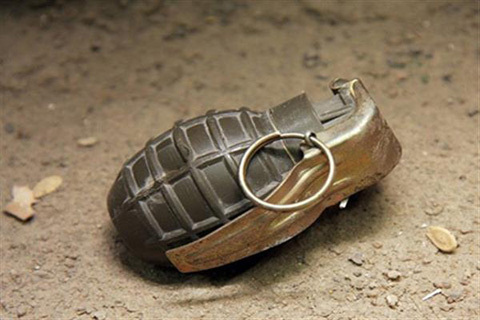 Six civilians were injured on Wednesday when a grenade hurled by militants at a vehicle of security forces missed the target and exploded on the road in Jammu and Kashmir’s  Bijbehara town.

“The grenade missed the target and exploded on the road injuring six civilians including a woman,” a police officer said.

“The injured have been shifted to hospital for treatment. The area has been cordoned off for a search operation,” the officer said.

This was the first such attack after the security forces declared a ceasefire in Jammu and Kashmir to provide relief to the common man during the Muslim holy month of Ramadan.