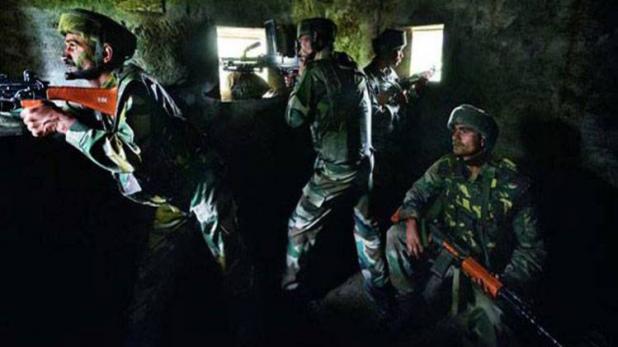 Pakistan has once again violated ceasefire in Jammu and Kashmir. A officer of the army and three jawans were martyred in the firing by Pakistan in Bhimber Gali area.

According to the sources, dozens of soldiers have been killed. Along with, many bunkers and posts of Pak army have also been destroyed.

Between the continuing Pak firing, all schools have been closed in the area near LoC.