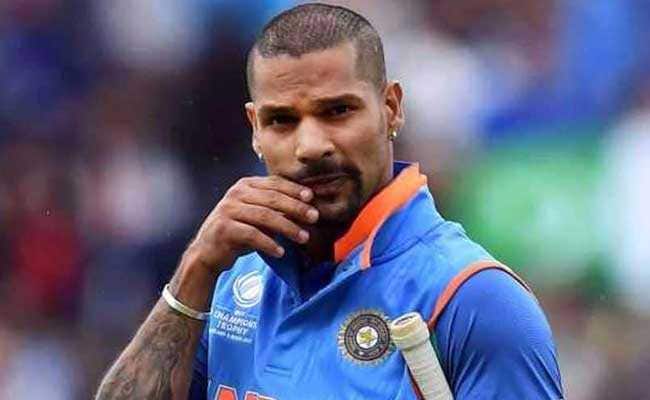 Posts video on social media for fans to support the team

Prolific opener Shikhar Dhawan is out of the world cup due to his thumb injury and will not be fit before July. As per Indian cricket team manager Sunil Subhramaniam doctors checked the injury and gave their opinion about Dhawan not to be fit before the month of July.

I feel emotional to announce that I will no longer be a part of #CWC19. Unfortunately, the thumb won’t recover on time. But the show must go on.. I'm grateful for all the love & support from my team mates, cricket lovers & our entire nation. Jai Hind!🙏 🇮🇳 pic.twitter.com/zx8Ihm3051

The injury of Dhawan becomes a worry for the Indian team and in such time the player posted a video for his fans. He said, he wish to play for the country in the world cup but was out due to an injury. He will be fit and join the team for the games afterwards. He wishes the team to continue their good show in the tournament and win the cup. He requests his fans to support the team.