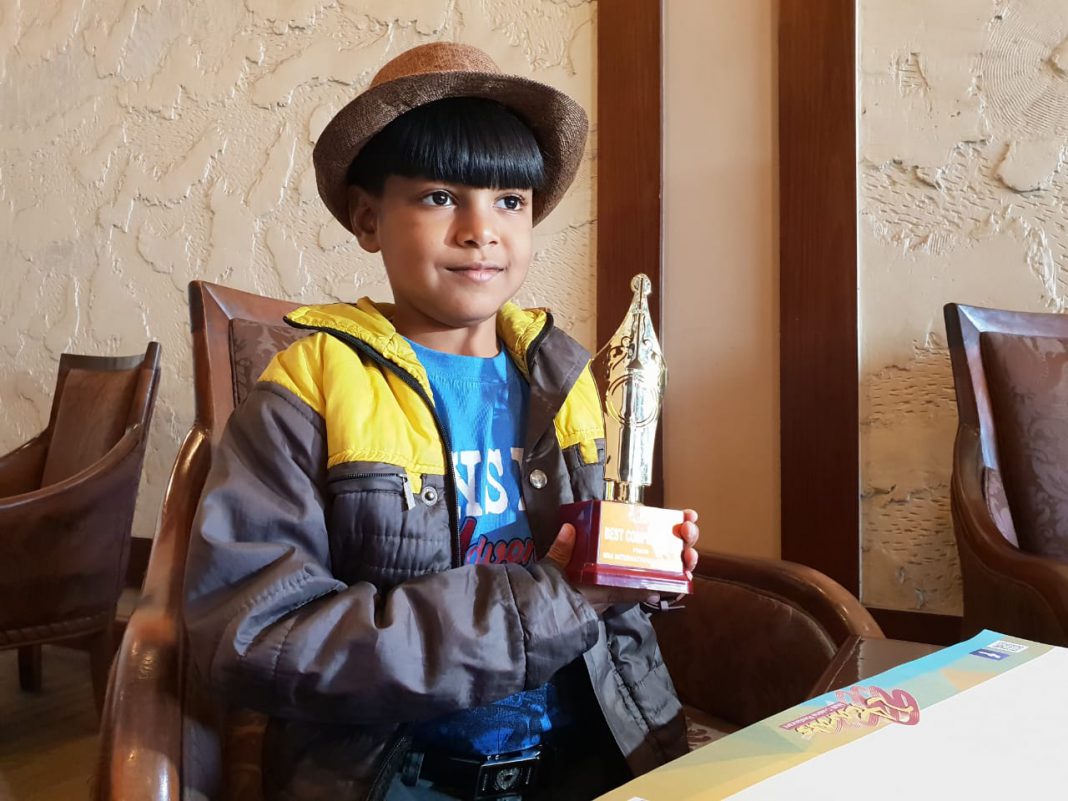 Achieved many milestones and records in such tender age

This year Vadodara International Marathon will see a century run by a seven year old from Maharashtra running in the five kilometers category. He will be running in the 5kms but the organisers already gives him the appreciation trophy of 21kms. In such a tender age the kid Saishwar Guntuk achieved such milestones which is even unimaginable for long distance runners much older then his age.

Known as Junior Milkha Singh the seven year old from Sholapur is a name to reckon with in many marathons organised in India. Till date he completed 21kms 99 half marathons, 42kms seven marathons,  10kms eleven marathons, Ultra marathons of 75, 78 and 83kms and 9 hill marathons all across the country. He also participated in Kargil International Marathon where he completed the 21kms in 2hrs 27minutes.

Saishwar is a born runner as his father also shocked to see his stamina on his first ever run. Himself a endurance rider he left the sport due to injury and inspire his son to run marathons.

“Sports officer Yuvraaj Naik organise a fun run in Sholapur where my son participated and complete the 3kms in record time. Initially I denied to send him run in long distance runs inspite of so much pressure from friends and well wishers. However when he was 4 and half years old he ran 28 rounds non stop around a local ground which shocked me and even the doctors who found nothing serious in him. From that day he participated in marathons all across the country, ” said Keshav Guntuk father of Saishwar.