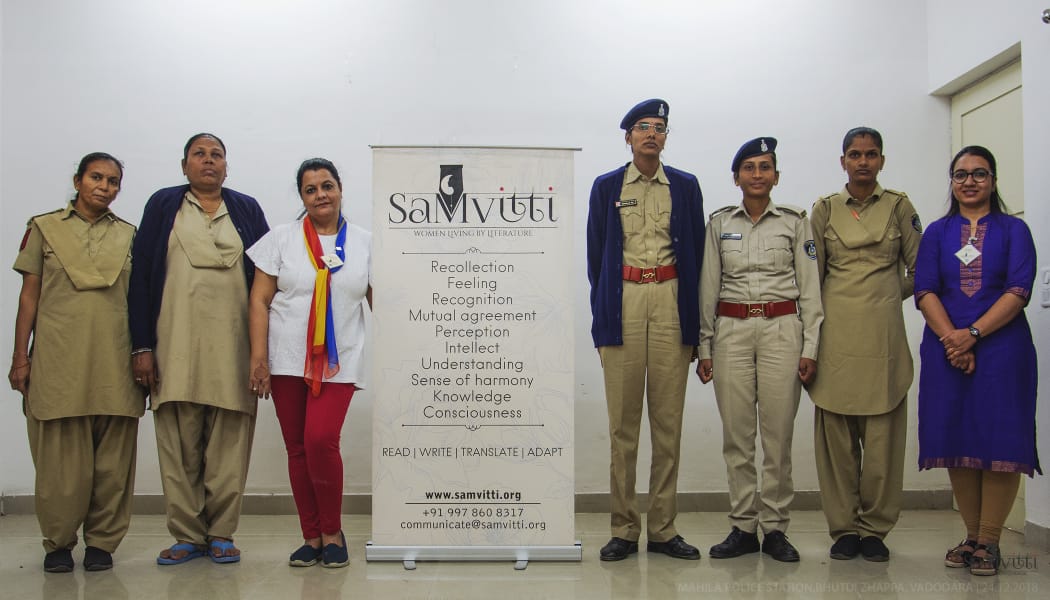 ‘Janamtip’ is the story written in the year 1944 where the characters of the story are from a particular cast of farmers which have an inherent characteristic of vengeance.

In the starting of the story Bhima and Chanda are introduced as a newly-married couple who are happy in their married life. Chanda used to bring lunch for Bhima to the farm. One day she got late in reaching at the farm and Bhima hits her with a stick in a fit of anger as he was very hungry. Chanda does not react and just said, “You can do this only.” Bhima was wondering about Chanda’s this behavior. Chanda then informs him about her molestation by Punja.

Chanda then reminds Bhima of all the promises he had made before their marriage. Bhima had promised Chanda that if she ever gets molested then Bhima will have to take revenge. And if Bhima fails to keep his promise then Chanda would leave him. Now Chanda has been a victim of molestation so she leaves Bhima’s home. Bhima does not react to this because his father had a bitter experience with the police.

Bhima’s father feels insulted because Chanda had left their house. He brings a new wife for Bhima but he loves Chanda very much so he never goes to his new wife and Chanda had already promised him that she will always remain loyal to him.

Chanda comes to take care of Bhima when he is injured by a bullet in a fight. Bhima is also recovering well because of Chanda’s presence. Chanda then goes back to her maternal home as Bhima gets well. During that period Bhima gets the news that Chanda is pregnant.

At the end Bhima and his father kill Punja. Both are then handed life sentences and as the promise was kept by Bhima, Chanda comes back to Bhima’s house. Chanda then takes care of everything in absence of Bhima. She tends the farm, takes care of her sister-in-law, young brother-in-law, a distraught mother-in-law and her son.

At the end of the session, participants discussed their views on the story from different perspectives. They said, if Bhima wanted to keep his promise he should not have killed Punja, he could have just beaten him and taken his revenge. Participants have found Chanda very courageous. They also shared that parents teach their daughters to tolerate abuses in their marriages. But Chanda’s parents were very supportive.