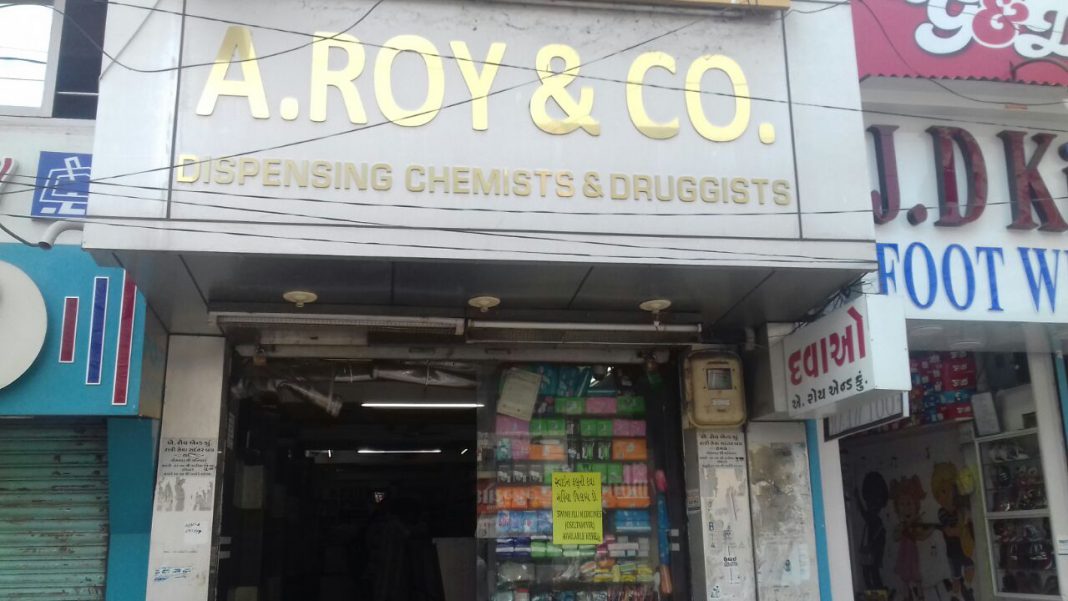 Robbers strike inside a medical store on Thursday night in Vadodara and decamp with imported condom packets, Iodex, Vicks and other materials. The robbers were caught in the CCTV camera and police is further investigating after accessing the footage. 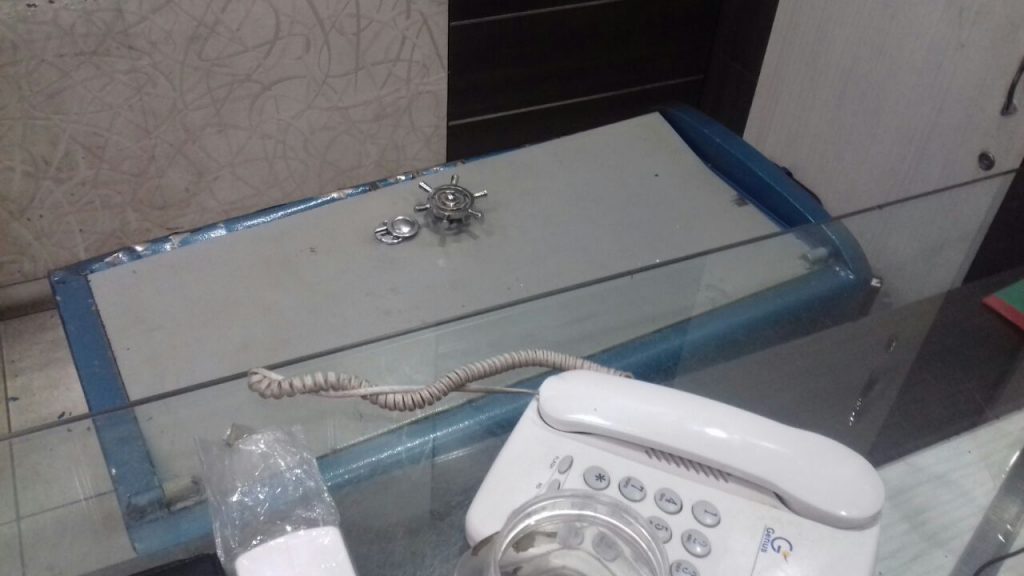 A Roy medical store owner Bhimji Kachhi said the robbers entered around 3.15 am and one of them entered inside with his face covered. He broke the shutter and after entering brought down the heavy locker kept inside. But he failed to broke the locker and then he picked up four boxes of imported condoms, three boxes of small condoms, iodex bottles, three vicks bottles of 200 gms each, pain reliever jelly all worth around 6000 rupees. 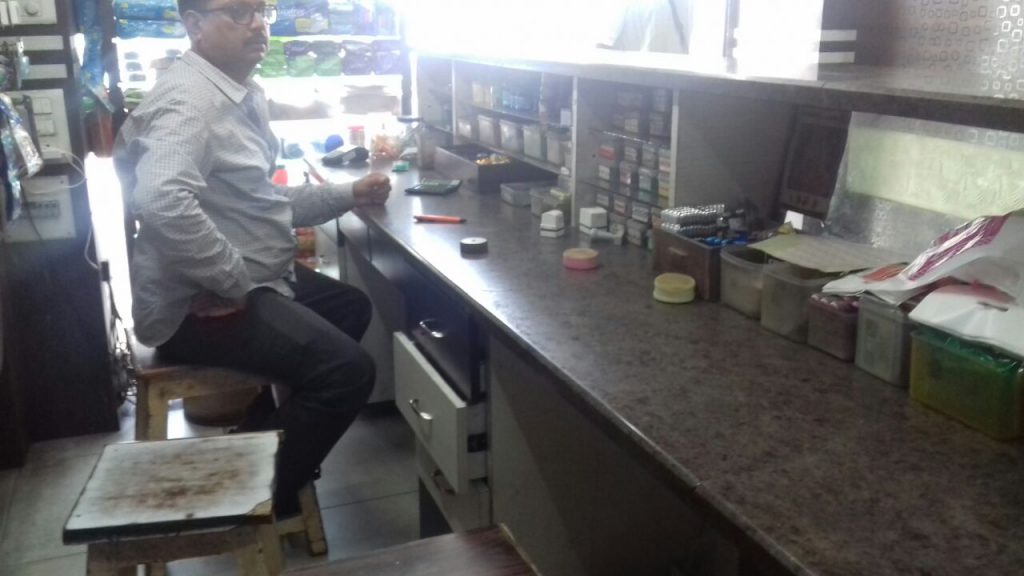 He then entered the electric and computer room besides the office but couldn’t find anything. The accused then searched the drawers for anything but don’t find anything and in frustration also damaged a CCTV camera. 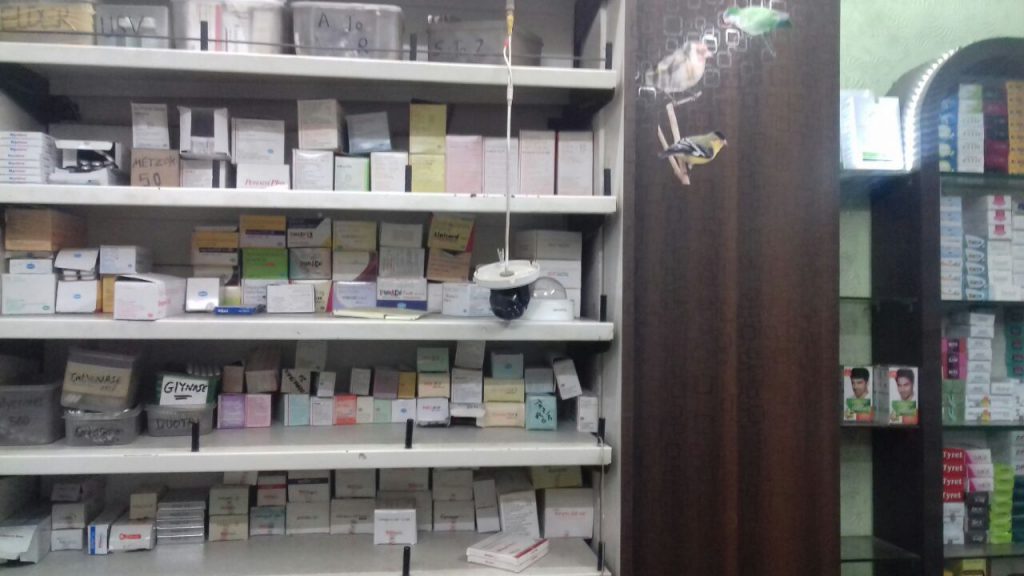 On Friday morning the Raopura police reached there and checked the CCTV camera where they found a man entered inside the store. The police is further investigating to caught the accused on basis of the footage. It was also known that earlier a robbery attempt happened at the same store.