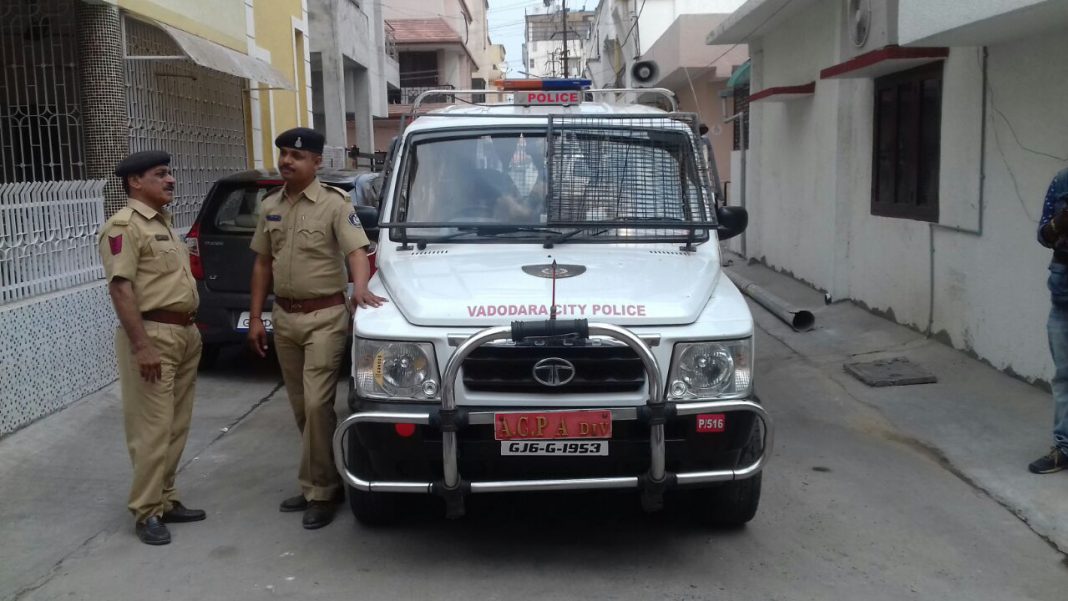 In a sensational broad daylight robbery two Hindi speaking people robbed a aged lady after entered her bunglow when she was alone inside. They tied her up and threatened to kill her with a knife and decamp with cash and jewellery kept inside the cupboard. 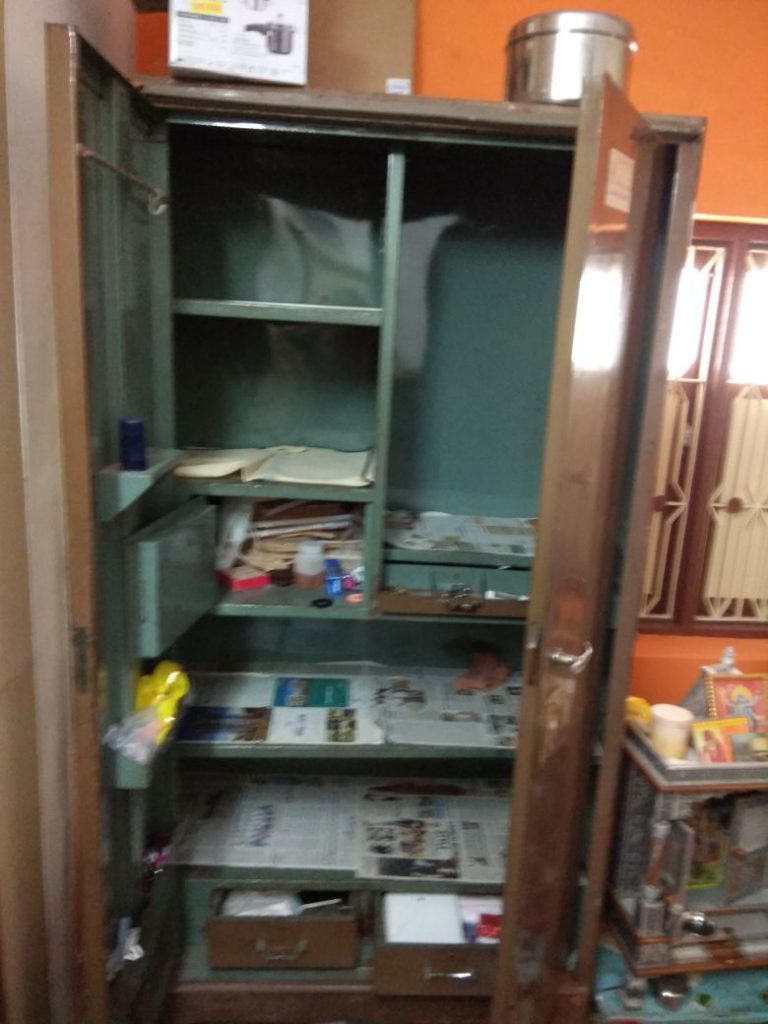 The incident happened in C-63 Shripad society in Karelibaug area where the victim Vina Shah 48 lives. Her husband works in senatary department of the health center and he was away at work. Her son Depen also went to college and she was alone at her house. 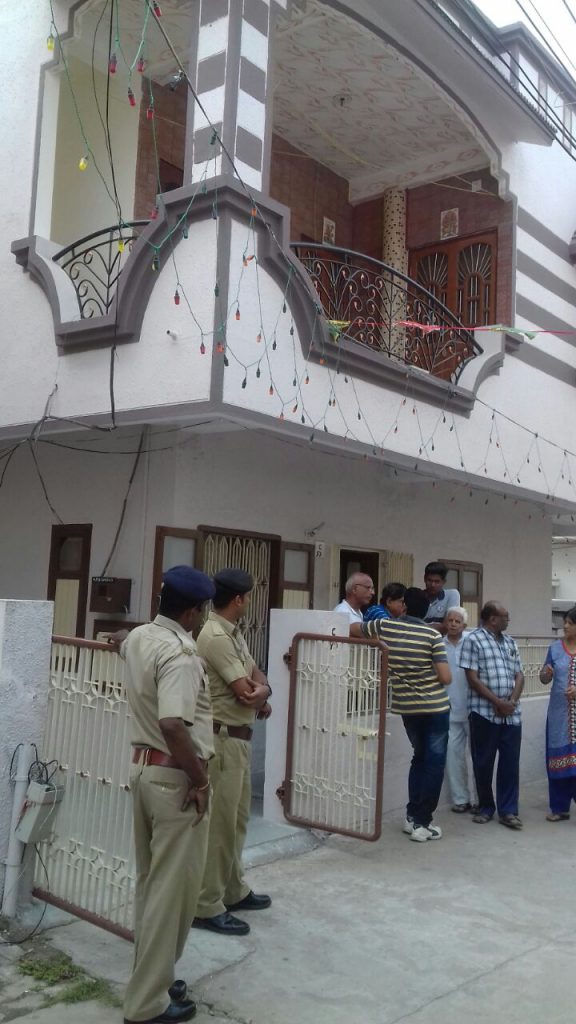 The victim said that she was inside the kitchen when the two youths forcibly entered her house. Before she can understand anything the duo tied her mouth a d hands with a dupatta. 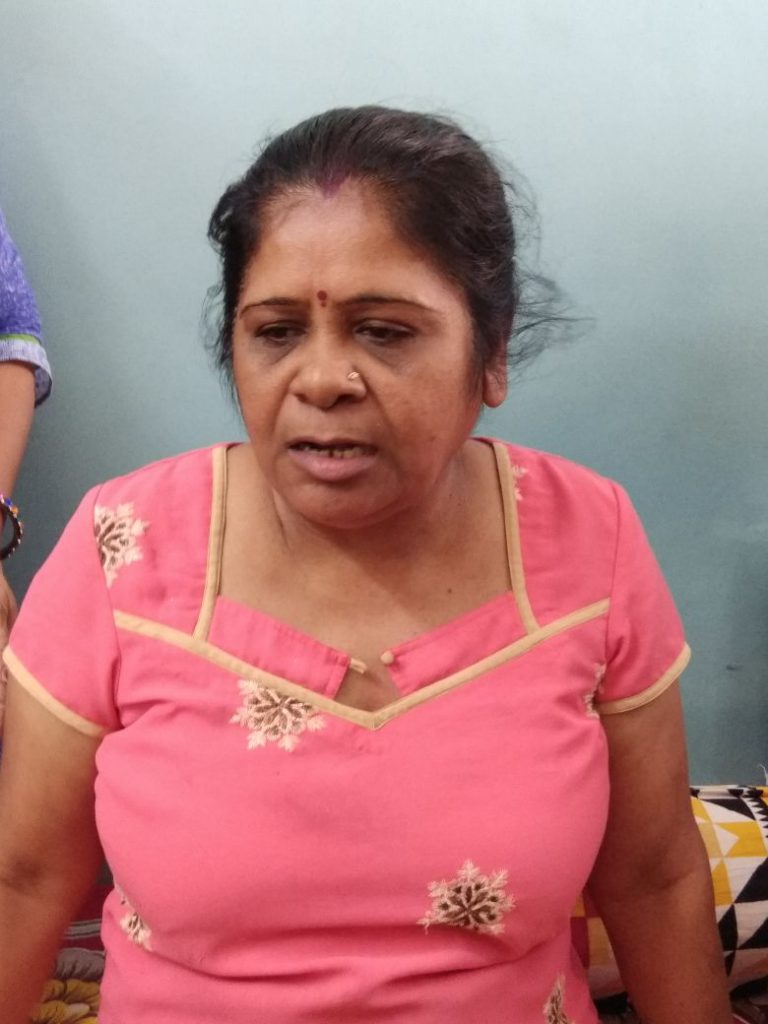 They then threatened her with knife and asked her to handover the jewellery she wear. They then took her to the cupboard and robbed the cash and jewellery kept inside. 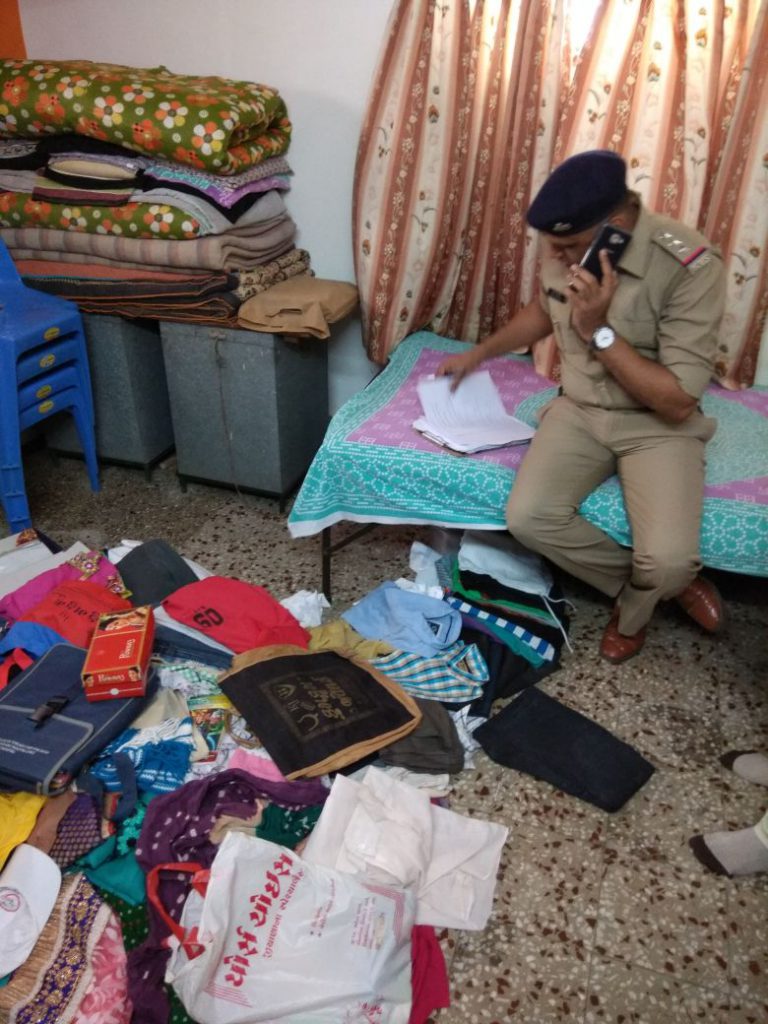 The robbers then fled from the spot on the motorcycle. She then shouted and the residents rushed to her house. Karelibaug police also reached the spot and started investigating.

Patients shifted to private and extension facilities to reduce burden on...