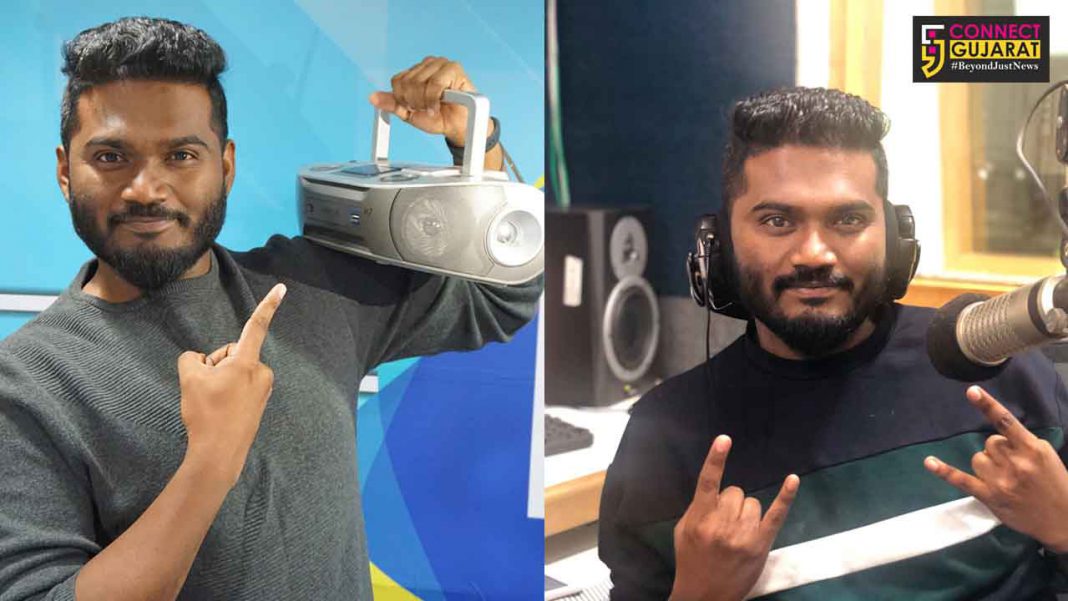 92.7 BIG FM BENGALURU SENSITIZES LOCALS ON IMPORTANCE OF VOTING THROUGH the RAP SONG BY RJ PRADEEPAA

Considering the elections fever in the country, 92.7 BIG FM Bangalore has come up with a unique way to sensitize the public about the importance of voting. The station launched an exclusive RAP video with the message about voting features popular RJ Pradeepaa singing and belting out his very first RAP song.

The radio station recently underwent a brand revamp with the tagline ‘Yochane Yaake Change Ok’, adopting a fresh perspective towards socially relevant causes. Taking the thought forward, the radio station launched “Yochne Yaake Vote ok”, a campaign to create awareness around how every single vote matters. To make this campaign  interesting they launched an exclusive RAP video with the message about voting that features the ever-popular RJ Pradeepaa with his very first RAP song.

Hosting the recently launched show “Full Time Pass”, RJ Pradeepaa addressed the listeners with pressing need of casting a vote through the entertaining and quirky music video. It conveys the message of contributing towards the development of the state and invites citizens above the age of 18 to cast their vote as each vote counts.

Speaking about the importance of casting one’s vote, RJ Pradeepaa said, “Every citizen has the fundamental right to vote and hence, I urge all the people to execute their power by choosing the right leader for our nation by going out there to vote. Although voting is the right thing to do, it has to come from within to utilize this right. All I want to say to everyone is ‘Yochne Yaake, Vote Ok’. We must act responsibly and make an informed decision during the elections. We should do so to ensure a better society around us. Every vote makes a big difference to the country that we wish to see.”

The video essentially focuses to create awareness among people about the significance of voting and being a part of the electoral process in the world’s largest democracy. The video, staring technicians and the team at 92.7 BIG FM along with RJ Pradeepaa, went live on social media pages of 92.7 BIG FM Bangalore and has been receiving a positive response from the audience.