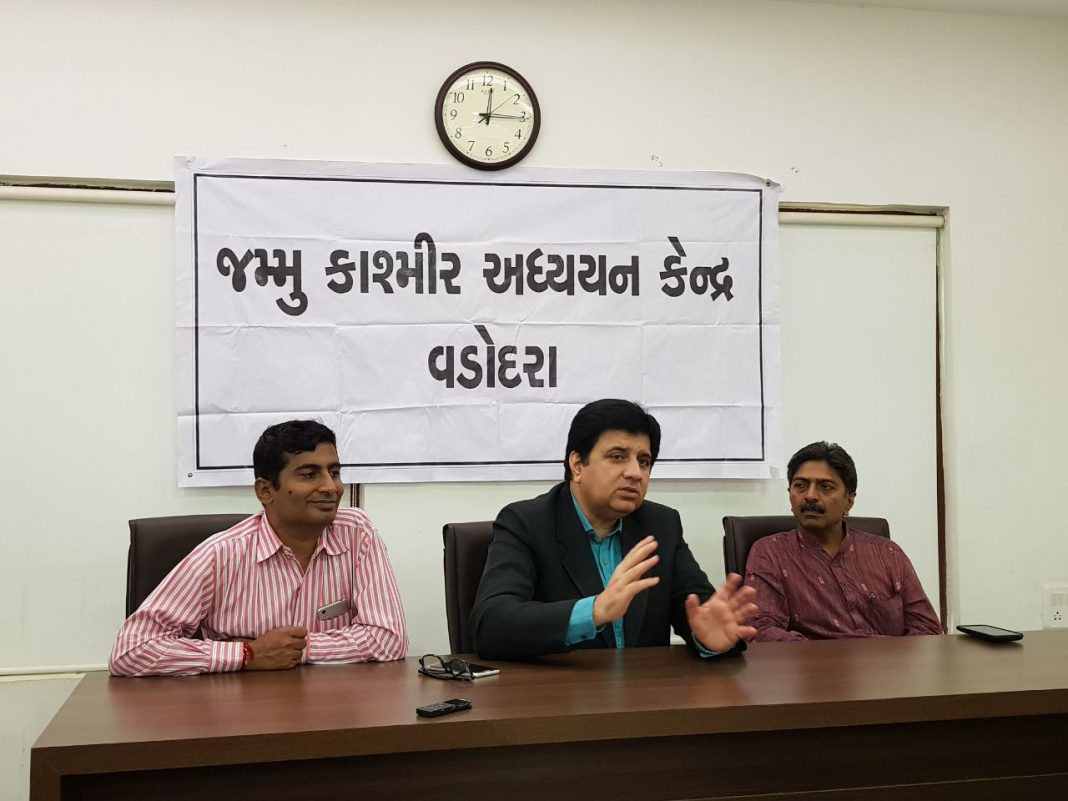 “Article 35 (A) is Unparliamentary, Unconstitutional, Inhuman which not only stop the growth of Jammu and Kashmir but also of the nation as whole. The article makes way for the separatists and militancy which get the funding from Pakistan. Now it’s time to aware the people and to start a nationwide agitation to remove the 35 (A) and clear the way of progress for the valley,” said Sunil Shethi well known advocate Delhi High Court. He also said now Pakistan is using the Rohingyaas as their second crop of militants in the valley as for years there is no local recruitment held in there.

Shethi is in Vadodara for a talk and film on 35 (A) implemented on J&K for last seven decades or more. Before the talk he addressed the media and said the article is totally Inhuman and stops the growth of the valley in every way. 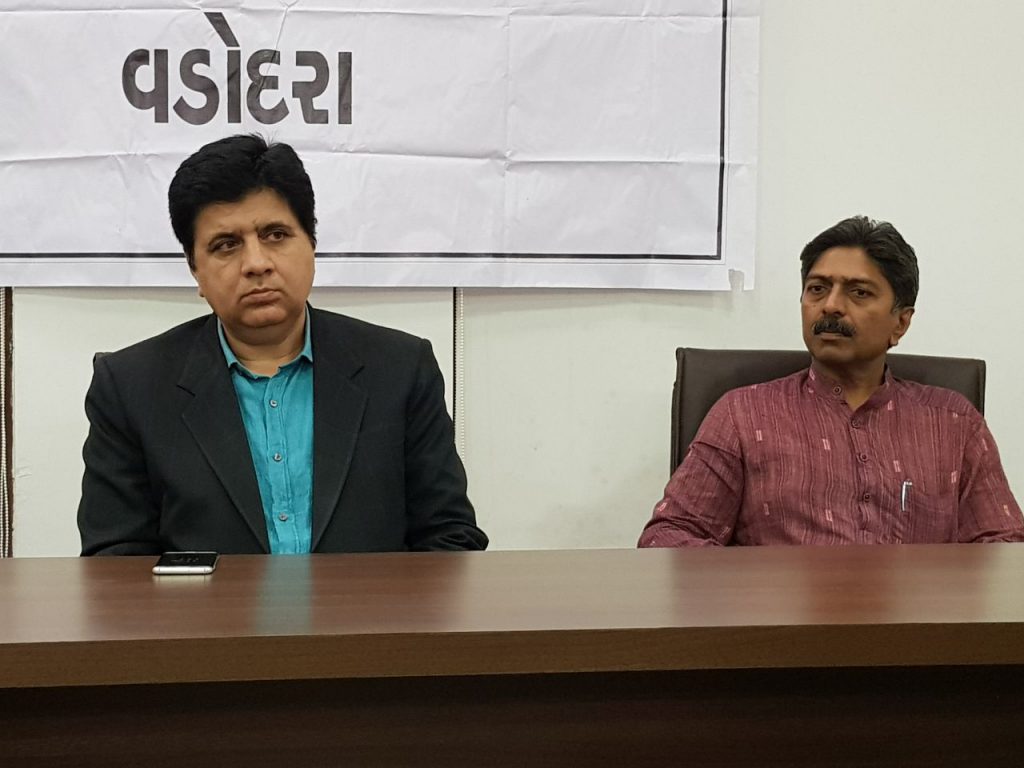 “35 (A) is unparliamentary, unconstitutional and inhuman which stops the development of the state. It also helps the separatists to take control and also the militancy grows during this time. The region is mineral rich but due to the state subject laws no one is coming here to invest and that is the reason why there is no big industries and other infrastructures coming to the valley,” said Shethi.

He further said that there is discrimination in the state due to the state subject laws after the article 35 (A) implementation. The separatists and militants gets the funding from Pakistan and state is going through such a phase where it searches for own identity.

“Article 35 (A) is a fraud in every way and stops the growth of the region for last more than seven decades. But now the people slowly begin to sensitise which needs to be spread all across India. There is no fresh local recruitment for quite some time now and Pakistan is now recruiting the Rohingyaas as their fresh crop of militants. The solution for all these problems is to remove the 35 (A) from the valley and start the new fresh way of development,” said Shethi.