Connect Gujarat
#Beyond Just News
More
Home Gujarat A passenger from Karnataka badly injured his arm after fell between the... 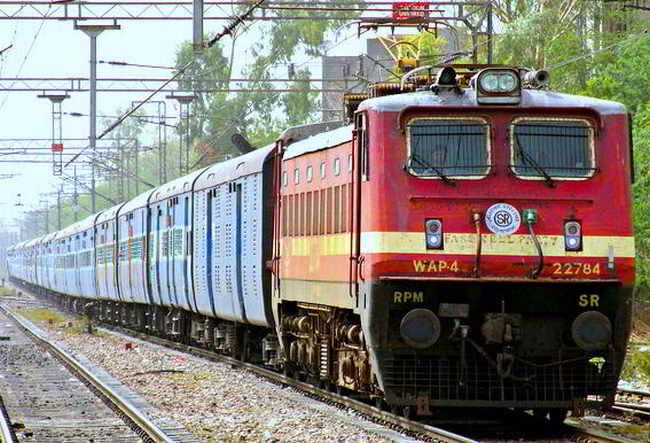 Try to catch the moving train and fell down

In a freak accident a passenger lost his right arm after stuck between the footpath and moving train. He was trying to catch the train but fell and badly injured his arm. He was later shifted to SSG hospital for treatment.

As per the railway spokesperson the passenger Mangilal Dhukaram Nai 64 went down from the S5 coach of 19420 Ahmedabad Chennai Express to purchase some items. The train arrived at 11.55am and after a five minutes stoppage started moving towards its destination.

However Mangilal resident of Mandvi in Karnataka was to get down at Thrissur and run to catch the train but fell down between the platform and moving train and badly injured his right arm. The incident was such horrific that people shouted for help as the train is moving.

Meanwhile the passengers pulled the chain and rescued him after the train stopped. He was later shifted to the hospital for treatment and the train resumes its journey after the halt. The incident shocked everyone present there at the platform.