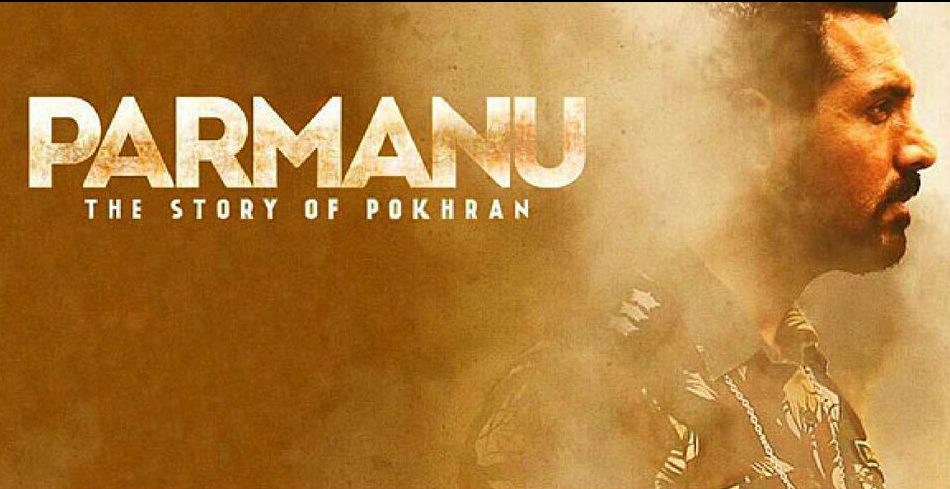 “Nothing could make me happier today than the validation of our efforts to celebrate our unsung heroes by our audience across India! I have been getting so many calls from our distributors and exhibitors and I’m thankful to each one of them for their unstinted support and for standing by and loving this labour of love,” John Abraham, who is playing the lead role in the film apart from producing it, said in a statement.

He added that he is “humbled and grateful to each one of them.”