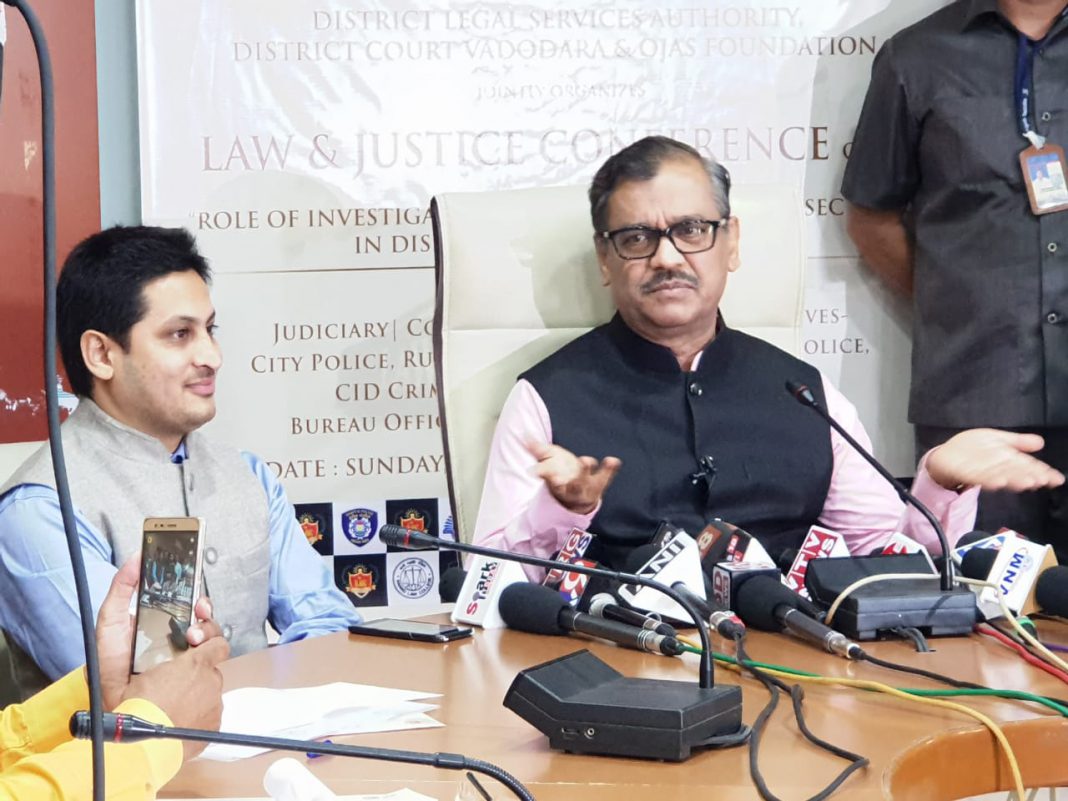 Will speak in Law and Justice conference in Vadodara

Padma Shri Ujjwal Nikam put focus on make changes in some laws and investigative agencies for a better system. Right from the CID, police writers and extradition process he proposed some basic changes for the smooth running of system in the departments.

In a media interaction he put focus on the changes in the investigating agencies for better results. “CID is one such department which need a better infrastructure. The department shall be engaged in fraud and forgery cases which they can handle more effectively. Secondly government should hire CA, Auditors and Commerce graduates in CID and other investigative agencies on regular basis to  investigate forgery like cases,” said Nikam.

On extradition process he proposed amendment in the laws as present one allows the accused to take liberty of Indian judiciary system. He said the accused know the loopholes and what is admissible here is not admissible in foreign courts like the British. They judge our evidence on the basis of their laws.

The conference would be much focused upon the subject “Role of investigating Agency and Public Prosecutors in Dispensing Criminal Justice”. An ideal prosecutor must consider himself as a representative of Justice. Our Indian Constitution possesses a public prosecutor who acts in accordance with the direction of the Judge. Normally, the control of entire tire vests with the trial judge. Investigation is the prerogative of the police. The prosecutor must be impartial, fair and truthful, not only as a public executive but also because the prosecutor belongs to the honourable profession of Law & the ethics.