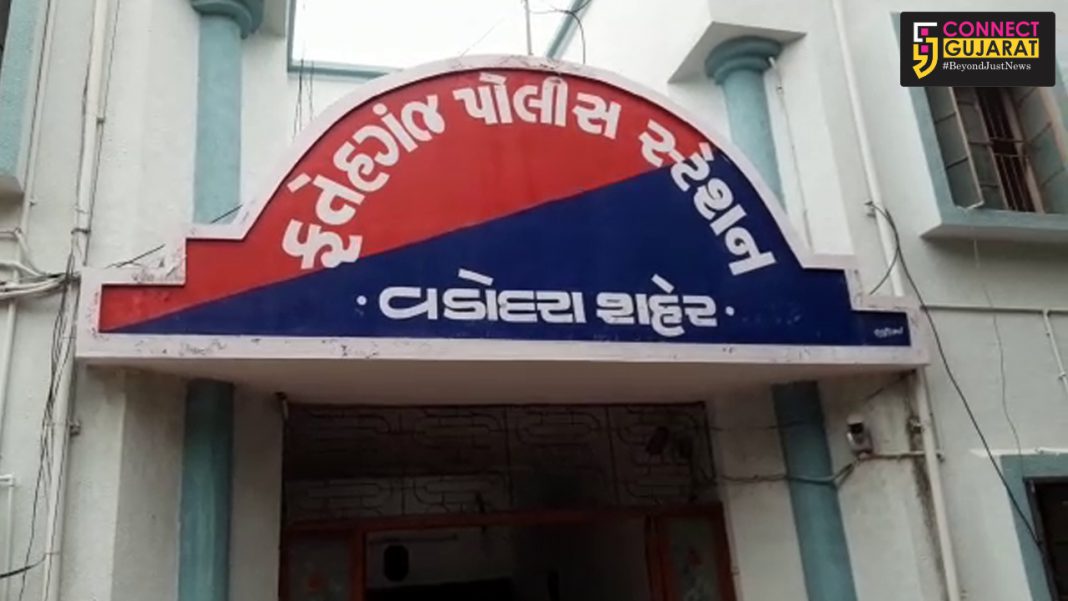 After the declaration of MSU students elections the leaders are already in active mode to woo the voters. However with many groups are operating inside the campus the incidents of heated arguments and clashes between them also started and that too in the second day of declaration of the elections.

In one such incident on Saturday Vidyarthi Vikas Sangh (VVS) group members threaten the Polytechnic students organise the Tech Kshetra event in the college. They threaten and beat them to support the VVS in the upcoming elections. The victim students reached the police station and gives complaint against them.

Mehul Rathwa and Vimal Gosai are organising the tech event for the last five years in the college and this year also they are all set for the event. However on Saturday they said to be threaten by the VVS members to vote on their favour in the upcoming students elections scheduled on 10th August.
They also allege that the VVS members tear their clothes and slapped them after they not agree to their demands.

As the matter got uglier Mehul Rathwa reached Fatehgunj police station and register complaint against seven students for beating him and Vimal Gosai. Police is further investigating in the matter.

Mehul Rathwa and Vimal Gosai said they are organising the event for the last five years and the volunteers goes to every department and brief them about the event. This year also they are organising the event but the organisations fighting the elections are threatening them to support or else beat them like they done on Saturday. Vimal Gosai further point out two members of the VVS group as not studying in the college but get active during the elections. He demand strict action against such elements.