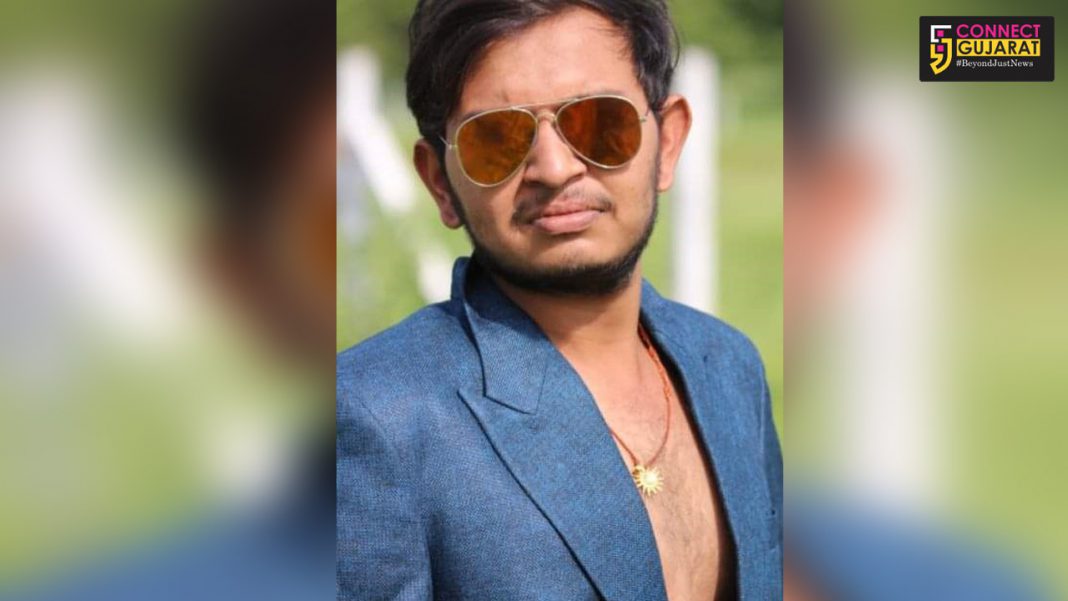 One more incident of death due to electrocution came to light in Padra during the Ganesha procession. The flag on the tempo part of the procession touched the overhead high tension wire resulting in death of one youth.

As per details the flag touched the overhead high tension wire at Govindpura village resulting in death of 24 year old Rahulsinh Pravinsinh Parmar. The incident created lots of tensions and the youth was first taken to Padra government hospital and later to private hospital at Dabhasa where he died during treatment.

Police reached the hospital as people gathered at the spot in big numbers after the news. The incident spread a pall of gloom in the area.