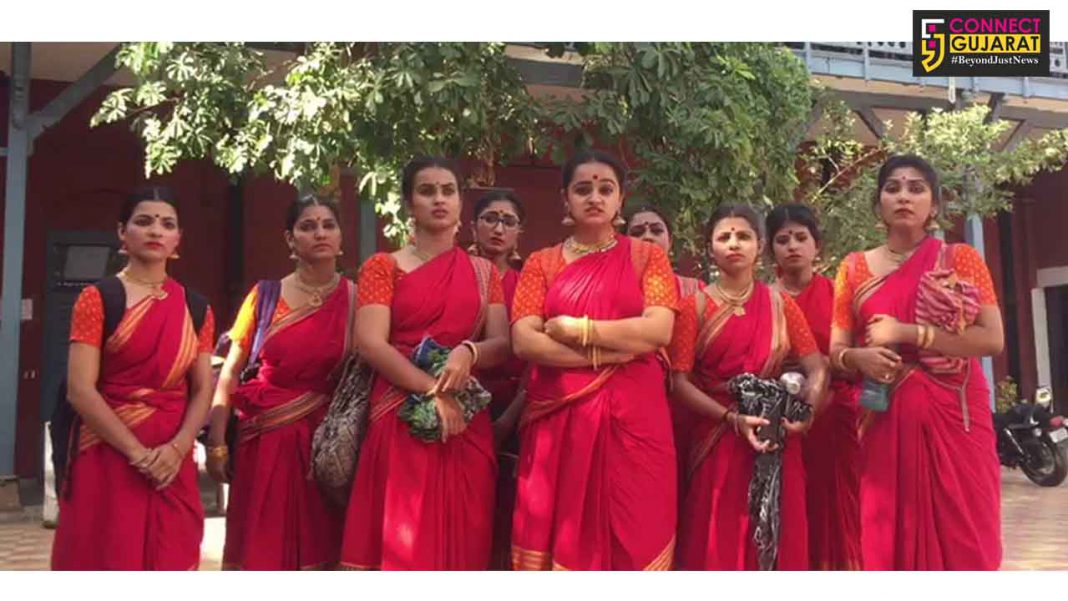 MSU is once again in news for negative reasons as nine students of Performing Arts demand strict action against their class teacher. A video went viral on social media where the students describe their fear against the teacher for fail them in their exams.

The nine students are in the final year of dance department and collectively released a video to go public. They said on Thursday morning they appeared for their practical exams and class teacher Ami Pandya was appointed as examiner for the day. They said Ami troubled them from the start and fear that she might fails them in the exams. They protest and force the dean to remove her as examiner.

The students further said their exam finally started from 1.30 pm in the afternoon and the observers came from outside appreciated their performance. However they said their class teacher was again appointed as observer which is illegal.

They further put allegations on the authorities for not taking any action against their teacher Ami Pandya. They demand action in the matter or else feared the future of students are at stake.