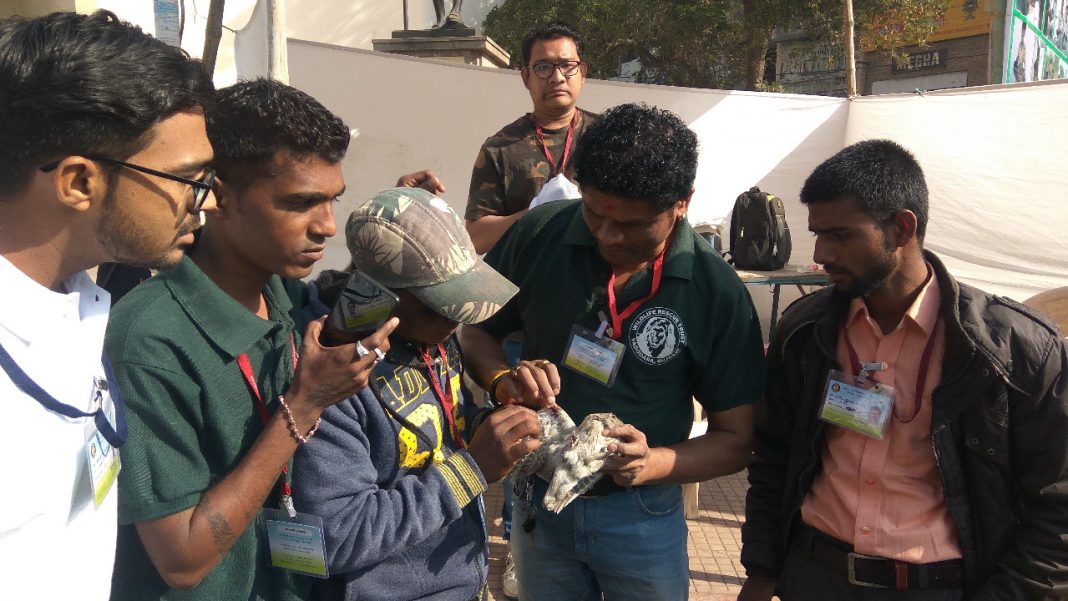 This time of the year is most dangerous and painful for the feather friends as the deadly kite strings put their lives in danger. This year also the statistics on the first day are shocking in Vadodara as till evening nearly 200 birds are hit and 21 of them died during treatment at rescue centres.

Since morning the people enjoy the kite flying as the wind also helps them this year. However the most prone are the birds as they tangled in the deadly strings whenever tried to spread their wings in the sky. This year the statistics are shocking as bird hits are reported more till evening.

The medical response centres put up by the Forest department received injured birds since morning and treat them without taking a break. Animal lovers, NGO’S took the birds to the centres for treatment and till evening the count touches around 200. Out of the them nearly 21 birds died due to fatal injuries due to deadly kite strings.

Animal activists also feel that the evening time is the most dangerous for the birds as they fly in the sky during this time of the day.