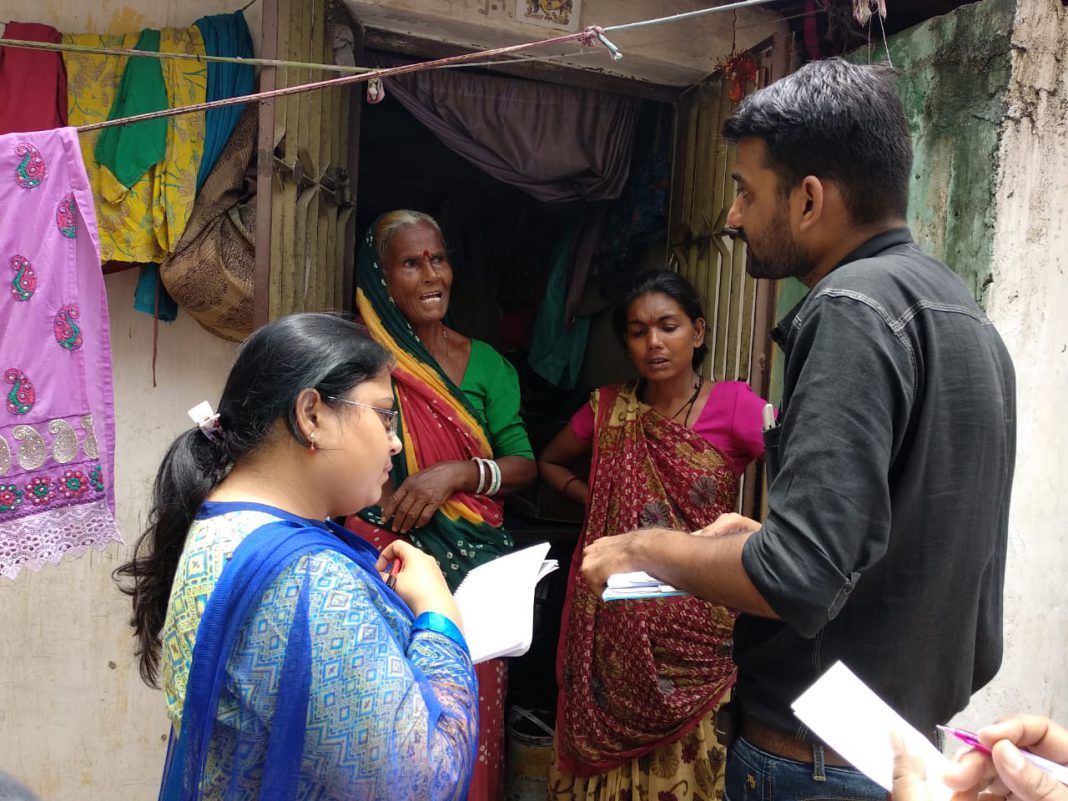 Will send report to the centre

National Centre For Disease Control team visit cholera affected areas in Vadodara after many cases were registered this year. The team will visit the areas and submit the report to Municipal Commissioner, State health department and central government.

During the ongoing monsoon season the cases of cholera is on the rise after the people drink polluted water. Around five people died including three from Navapura area due to cholera which forced the health department making efforts to control the outbreak of the disease.

As per the corporation they registered about 90 cases of Cholera and 111 of Jaundice this season and out of which five died. The NCDC team reached the city on Monday and visits the Navapura area where there people died due to cholera. They visit every house in the locality and inquire about the family members and the medication.

The team prepare the report after visiting the Cholera affected area and send it to the central government. The report will also be send to Atlanta in US for research report.

The VMSS started strict drive in the affected areas and also conduct medical camps in about 19 affected areas for the people. Loads of complaint was received about mixing of drainage in drinking water pipeline but the administration failed to resolve it. VMSS commissioner Ajay Bhadoo also put focus on the same and issued strict guidelines to the officials to resolve the complaints on priority.