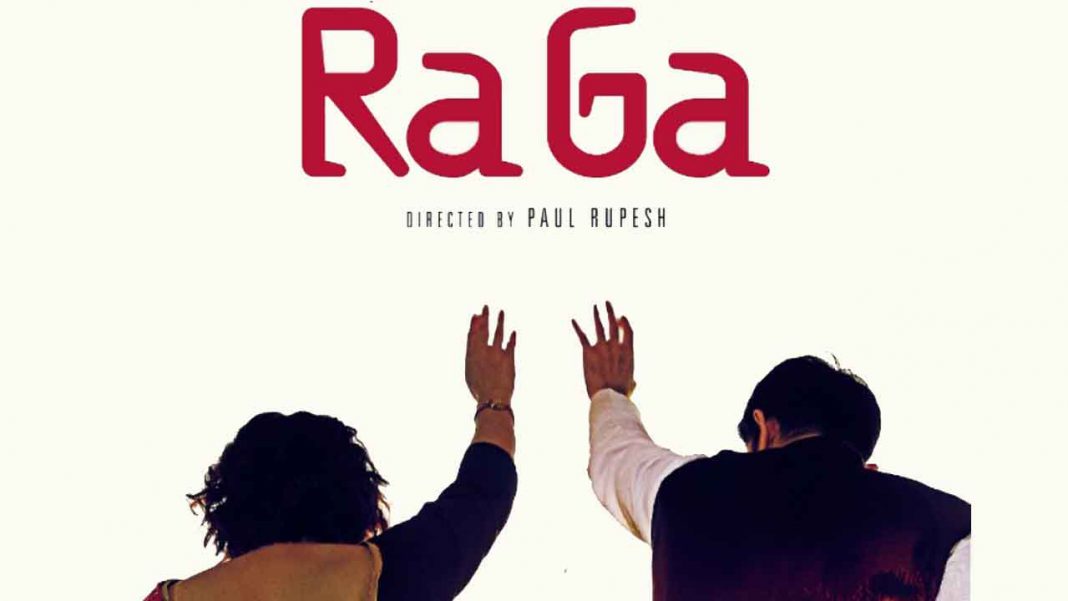 “My Name Is Raga” the film will trace the personal and political journey of Rahul Gandhi.

The teaser of the film has already been released and it features many members of the Gandhi family. However, Paul is planning to shoot some new scenes to cover new developments. He said, “We are planning to shoot at more interesting locations like Collin College in the US where he had to study with a fake name and also the school where he completing his schooling and also a brief portions in Italy where his grandparents lived.”

Though the release date of the film hasn’t been announced, it’s likely to hit the screens before the general elections of 2019.