Integrates the virtual keyboards as part of the operating system As part of its efforts to personalize technology and make it accessible for everyone, Microsoft has announced the release of smart Phonetic keyboards for 10 Indian languages in its May 2019 update (19H1) for Windows 10. The updated virtual keyboard learns from the behavior patterns […] 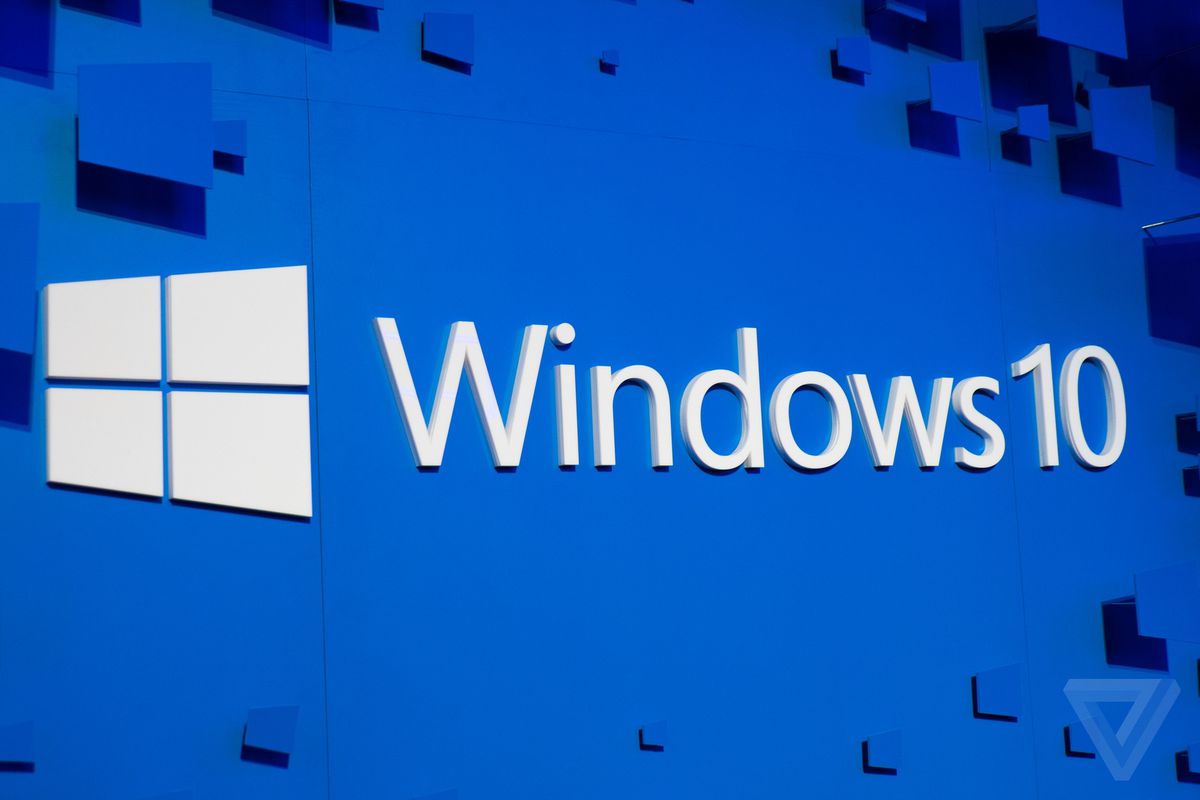 Integrates the virtual keyboards as part of the operating system

As part of its efforts to personalize technology and make it accessible for everyone, Microsoft has announced the release of smart Phonetic keyboards for 10 Indian languages in its May 2019 update (19H1) for Windows 10. The updated virtual keyboard learns from the behavior patterns and preferences of the user and accordingly offers individualized word suggestions in Indian languages, enhancing and improving accuracy of text input. Since these keyboards are based on natural pronunciation, users don’t need to separately learn to use them and simply start using them immediately.

The release of the updated phonetic keyboards is available in Hindi, Bangla, Tamil, Marathi, Punjabi, Gujarati, Odia, Telugu, Kannada and Malayalam languages, which is a significant step towards making computing language-agnostic and more inclusive in India. The keyboards now allow Indian users to work in their native/preferred languages unlike before when many of them had to purchase customized Indic hardware keyboards or stickers. This has made it simple for users to input transliterated Indic text using the existing keyboards which traditionally have Latin characters inscribed on them. Transliteration, unlike translation, automatically converts text from one script to another. For instance, if we type ‘Bharat’ in Latin characters, the Phonetic keyboard will transliterate final output to भारत (Hindi), ভারত (Bengali), ભારત (Gujarati) or ਭਾਰਤ (Punjabi) depending on the target language. 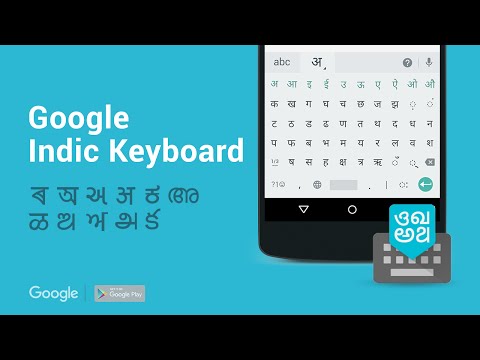 The new tools will not only help in making computing inclusive they are also expected to improve typing speed and accuracy in Indian languages by at least 20%. Moreover, they make many regional symbols (like the Indian numerals) easier to input.

Prior to this update, Indic users were required to download Microsoft Indic Language Input Tool (ILIT) from the company’s Indic community website ‘Bhashaindia.com’ or a third-party tool. There are many other tools utilities from Microsoft (including Indic Input 1, Indic Input 2 and Indic Input 3) for Phonetic text input in Indian languages. The new update which now comes integrated into the operating system nullifies the need to download and install any external tools, known as Input Method Editors (IMEs).

* Here are a few other benefits the update will offer to users:

As most users are not aware of the availability of external IMEs for Phonetic Indic text input, it’s the Phonetic keyboards’ integration with the operating system will make them better discoverable.

Since no separate installation is required, they can be used in areas with low/no internet connectivity.

Unlike the installed tools, constant upgradation will not be required anymore, but will be part of the Windows updates.

While the updated keyboards have automatically been made available with the recent Windows 10 update (19H1), the users who have not updated their operating system may get the latest update by following simple steps: Go to Settings> Updates & Security> Windows Update. Once the update is installed, they can activate the Phonetic keyboards by going to Language settings.

New Phonetic keyboard layouts will work with any Unicode enabled applications and web browsers (including Edge) running over the Widows 10 operating system. Unicode is a common text encoding standard used for most languages of the world.