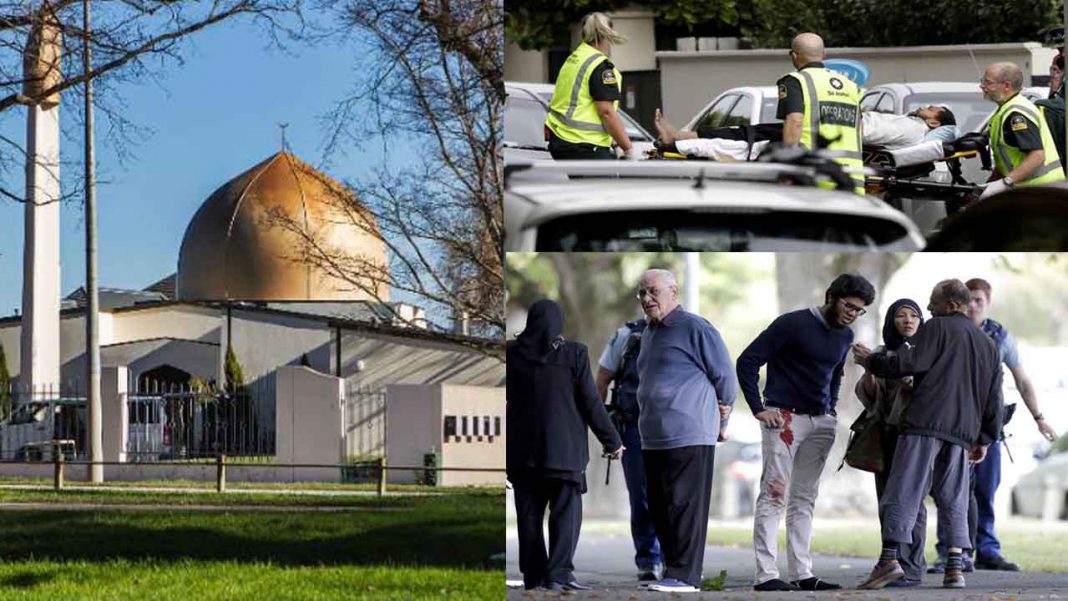 Two mosques were fired at Christchurch city on the southern island of New Zealand. 27 people have died in the firing. The 28-year-old Australian has been asked to be an attacker. The attacker came in a car in the Army dress and fired indiscriminately at the Al Nour mosque.

Apart from Al Nour, another mosque has also been attacked. In addition to the firing incident in Christchurch Hospital. Bombs have also been found in a car three kilometers away from the mosque. When an attacker entered the mosque with a car, he did Facebook Live.

After the shootout report, police have advised people not to leave the house in the surrounding areas. Not only that, Christchurch police has advised Muslims not to go to mosques.The Bangladesh cricket team was also present when the attack happened. According to the report, the team from Bangladesh went safely out there.

According to the people who saw the incident, many people have been killed by the shooters in an indiscriminate firing in the mosque. However, no figure of death has been made by the police. Police have recently advised people living in Christchurch stay at home.