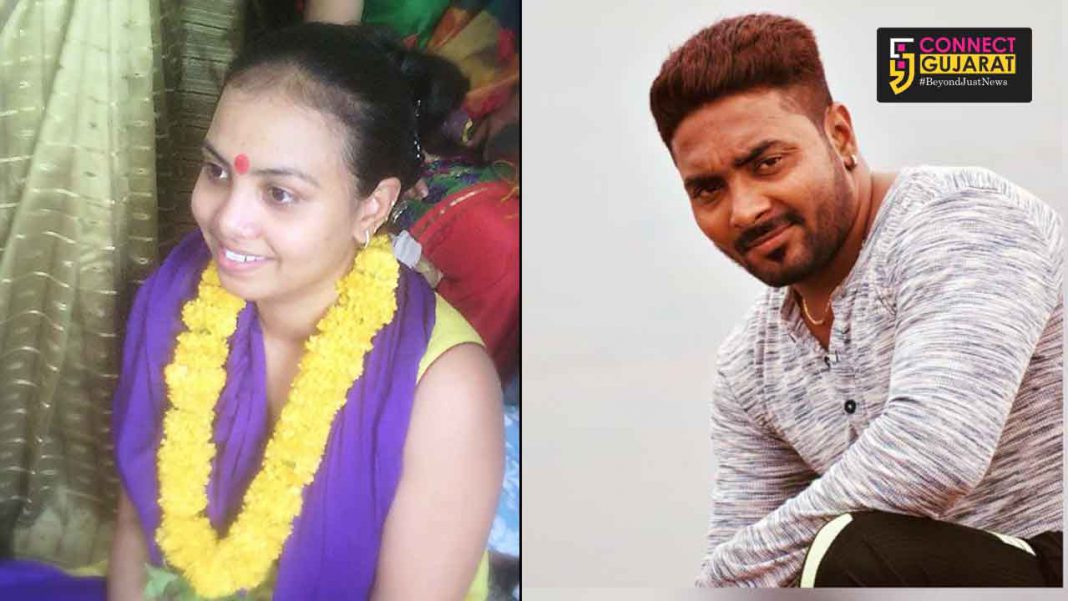 Family put allegations of dowry harrasment and murder on in laws

A married woman in Vadodara committed suicide after mental torture for dowry by her in laws. The family of the girl put allegations on them for murdering her and then took the body straight to the cold room without informing the police and the ambulance. The girl father who is a astrologer said he stopped her from marriage but she didn’t listened to him.

As per the details Bhismika Joshi get married to Parth Shah living in Tirupati society in front of Karelibaug  Mental Hospital two years ago. It was a love and then arrange marriage accepted by both the families.

Parth is working in medical store inside the SSG hospital and both were going well in the first days of their marriage. However after sometime the in laws started harassing her for dowry. The torture reached extreme on Wednesday and the girl Bhismika committed suicide inside her house.

The family of Bhismika however put allegations on the in laws of their daughter to murder her and then took the body to the SSG in order to destroy the evidence.  They also put finger on them as the feet of their daughter was injured while they took her to the SSG hospital.

“The In laws are torturing my daughter for dowry and pressurise her to get money. She often called us about the harassment and on Wednesday night also called me and told me to satisfy their demands. Meanwhile after half n hour her father in law calls me and said Bhismika committed suicide and they took their body to the cold room. They murdered my daughter and took her body in order to destroy the evidence,” said Kishor Joshi.

Kishor Joshi is a astrologer and said to be against the marriage of his daughter with Parth. But she didn’t listen and now the result is in front of them. The family registered the police complaint and further investigation is on in the matter.